Government wants to make it easier to switch banks 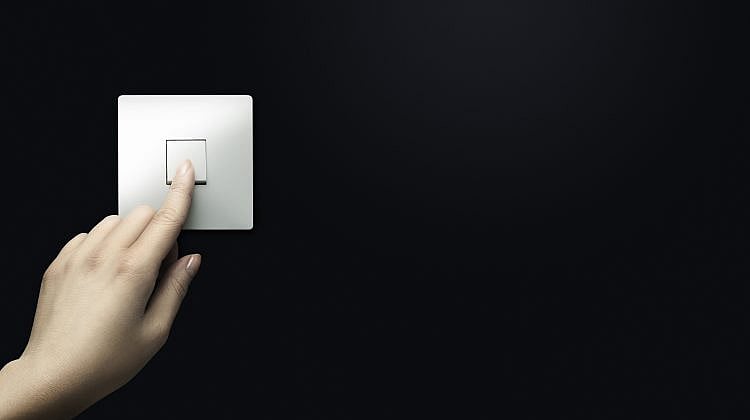 Australians are one step closer to being able to use their data to secure better deals on their home loans, credit cards and bank accounts.

The federal government has released exposure draft legislation to introduce the Consumer Data Right, which is designed to “empower customers to use their data for their own benefit”.

As part of the Consumer Data Right, a consumer who banks with one institution will be able to share their data with rival banks.

Once rival banks have analysed that data, they might offer the consumer relevant and competitive products based on that person’s demographics and financial habits.

Treasurer Scott Morrison said Australians will have the sole right to decide with whom and on what terms their data is shared.

“It will arm Australians with the right information they need to seek better deals on banking products and loans, with further sectors such as energy and telecommunications services to be added over time,” he said.

“No longer will Australians be left in the dark by banks and financial service providers.”

Complexity can stop Australians shopping around for better deals, according to Mr Morrison.

For example, the recent Productivity Commission review on Competition in the Australian Financial System, the average household could save up to $1,000 per year by refinancing their mortgage, something made more difficult  with 4,000 different home loans to choose from.

“Many customers need help in managing this complexity – in assessing, selecting and using those offerings,” he said.

“The Consumer Data Right will enable customers to get assistance and tailored support from third-party service providers, by granting access to their data.”

Mr Morrison said the new regulation would include high levels of privacy protection and information security.

“Data recipients must be accredited as trustworthy to receive data pursuant to the Consumer Data Right, enabling customers to have justified confidence in the system,” he said.

Submissions on the exposure draft are due by 7 September 2018.