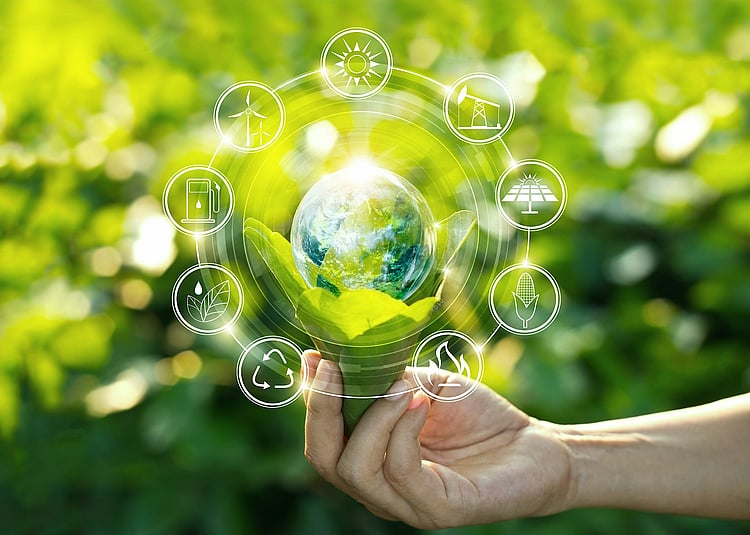 In Roy Morgan’s Most Important Issues poll it had been found that Australians are becoming increasingly worried about the state of the environment.

According to this recent research, economic issues are now less worrying to our nation than environmental issues, for the first time since the devastating Queensland floods in February 2011.

In addition to the research, more than 400,000 Australians have signed a petition urging the government to declare a climate emergency, reflecting serious concerns about the impacts of climate change on our “megadiverse” nation.

“This is the first time for over eight years Australians have thought so prominently about the environment,” said Roy Morgan CEO, Michele Levine.

“Concerns about Global warming and Climate change are the most prominent issue mentioned but there is also significant concern about the Drought and water conservation and management in the parched Murray-Darling Basin that are widely referred to as the biggest problems facing Australia.”

In the face of such concerns, lenders in the personal finance industry are turning green.

Whilst financial products themselves may not have a large carbon footprint, the capital they lend can end up funding projects that do.

As such, some proactive lenders are now providing green personal loans in an effort to reduce carbon emissions and encourage conscious investment in sustainable technologies.

So, if you’re looking to update your home with solar panels, energy efficient hot water systems or other clean energy products, you may want to take a closer look at the personal loans below.

Data accurate as at 21st November 2019. Be sure to check the PDS and any additional fees and charges with the lender before you sign on the dotted line.

If you’re not in the market for a personal loan, but you still want to ensure you’re banking sustainably, there are many lenders that refuse to provide finance to the fossil fuel industry.

As a large portion of carbon emissions are as a result of burning fossil fuels, supporting these financial institutions who have never invested in fossil fuel projects, could be a good place to start.