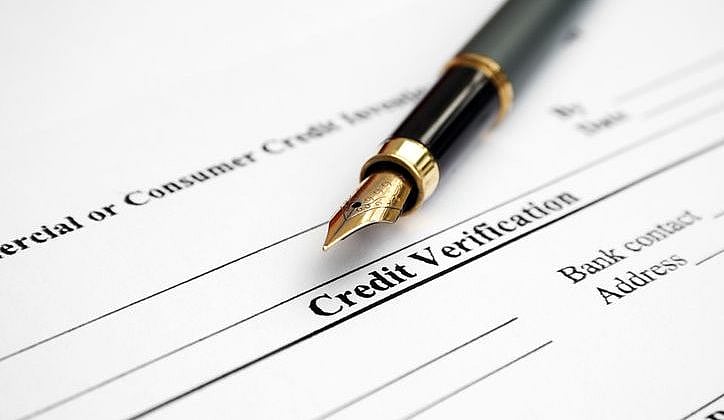 An increasing number of Australians are applying for personal loans and turning away from credit cards and mortgages, according to new figures from Equifax.

“Cars? In this economy?”

Also, over the past three years, applications to traditional lenders (financial institutions such as credit unions, local and international banks) remained stable, while applications to lenders outside this group (including recently established lenders with niche offerings, such as alternate payment options in an online, point-of-sale environment) increased 2.5 times.

According to Equifax senior GM consumer products, Angus Luffman, these figures indicate that Australian attitudes to credit are changing:

“The average value amount a consumer applies for on a credit card has doubled in the past three years. Yet, in the same period, the total credit card balances accruing interest have declined.”

“This suggests consumers are using credit cards more frequently for every day purchases, while also being careful not to add to the debt load. The lift in personal loans indicates consumers are turning to this line of credit as a means to support household and discretionary expenditure.”

“Given the current subdued growth in household incomes, and below-neutral consumer sentiment, it is understandable that Australians may be becoming more circumspect in their use of consumer credit products.”

Best personal loans for May 2020