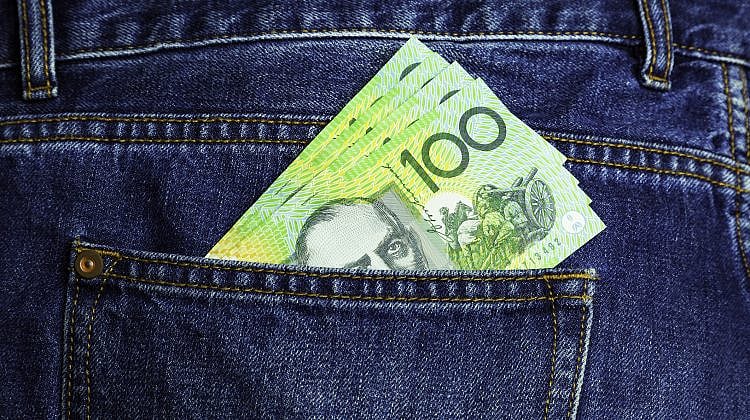 Interest rates for personal loans listed on RateCity range from as low as 3.57 per cent to as high as 48.00 per cent.

The average personal loan interest rate was 11.89 per cent at the end of December, according to an analysis of the dozens of lenders listed on RateCity.

RateSetter, a peer-to-peer lender, has a one-year unsecured personal loan with an advertised rate of 3.57 per cent and a comparison rate of 3.92 per cent.

This loan has an upfront fee of $300 – almost twice as high as the average, which was $169 at the end of December.

Consumers can borrow between $2,000 and $45,000 with the RateSetter loan, which can be used for a range of purposes, including to consolidate debts, purchase a vehicle, take a holiday, settle a medical bill or pay for a wedding.

To put personal loans into perspective, the average car loan interest rate at the end of December was 9.99 per cent, while the average home loan variable rate was 4.67 per cent.

How to know if you should make the leap

When is the right time to get a personal loan?