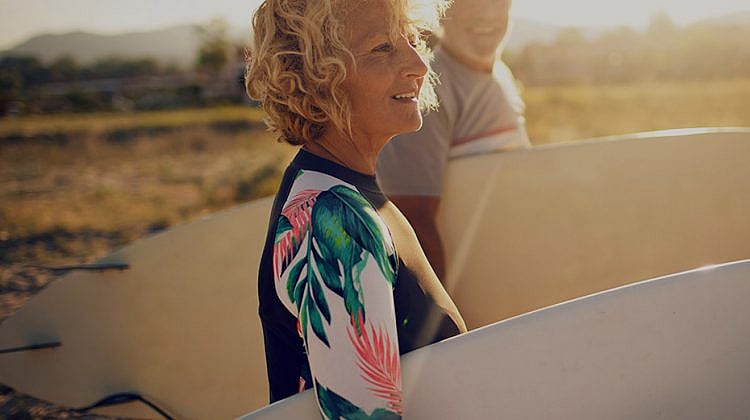 Australians will have their super accounts “stapled” to them as they move jobs, but concerns have been raised that workers could find themselves trapped in an inferior fund.

The $3 trillion superannuation system is facing a major overhaul to address what the government has described as “structural flaws” within the system.

In one of the key changes to the system under the federal budget, new super accounts will not be automatically created for workers when they start a new job from July 2021.

The reform is aimed at minimising unnecessary fees paid by workers, with Australians stumping up $30 billion in super fees last year, according to Treasury data – more than the $27 billion spent annually on energy, and $12 billion on water bills.

“Too many Australians are paying too much in superannuation fees,” Treasurer Josh Frydenberg said in his budget speech on Tuesday night.

Multiple superannuation accounts, many created unintentionally when workers switch jobs, can erode retirement savings through multiple sets of fees and insurance premiums charged to the member.

“Added labour market turnover as the economy recovers from the impact of COVID-19 creates even more urgency to protect members from being defaulted into a duplicate account they do not need,” according to budget documents.

The measure, being implemented for the first time, is forecast to boost the super balances of Australians by about $280 million a year.

But the move to staple members to their super fund has caused concern in the industry.

While preventing new super accounts from being created, Industry Super Australia believes the reform overlooks members who are already in a poor performing fund, as it will not help the consolidation of existing surplus accounts.

“While it is pleasing the government is tackling multiple accounts, stapling workers to a single fund could leave them stuck in a dud fund for life, costing them hundreds of thousands of dollars at retirement,” Industry Super Australia chief executive Bernie Dean said.

He said workers’ retirement savings should be automatically rolled over into a new fund when they change jobs.

“Stapling the money to a member would remove multiple accounts quicker and more effectively weed out underperformers. Underperformance is the biggest cost drain on member savings and dud funds need to be removed no matter what type of fund they are,” Mr Dean said.

“With the government’s early release of super scheme sending millions of members accounts backwards, every dollar in saved fees and improved returns is desperately needed and will ensure members get the maximum benefit of the legislated SG (super guarantee) increase.”

Australian Institute of Superannuation Trustees chief executive officer Eva Scheerlinck said being stapled to a super fund could have implications on insurance. Some workers may potentially end up uninsurable if they are stuck with a fund that does not have insurance covering their line of work.

“For instance, someone whose first out-of-school-job is working in call centre who then goes on to work in the mining industry may be stapled to a fund where they don’t qualify for insurance protection,” she said.

List of underperforming super funds to be made public

The super stapling reform is part of a raft of changes to the superannuation system, as the government focuses on the industry as one of the key initiatives in the budget.

MySuper funds will need to undergo an annual performance test from July 2021, while other super funds regulated by the Australian Prudential Regulation Authority (APRA) will come under the same rules from July 2022.

Members will be notified in writing if their fund fails the test, and funds that miss the mark for two years in a row will be barred from signing up new members until their performance lifts.

Australians are depositing $100 billion of their life savings into 3 million accounts tied to underperforming super funds, according to Treasury data.

The government has also announced it will develop a new superannuation comparison website, to be named YourSuper, which will help Australians compare super fund fees and returns through comparison tables and rankings updated every three months. Underperforming funds will be publicly listed on YourSuper.

The online tool will also notify users if they have more than one super account and remind them to consider consolidating their accounts.

The superannuation reform package is expected to deliver benefits worth an estimated $17.9 billion over the next 10 years.