Banks ramp up credit card specials ahead of Christmas 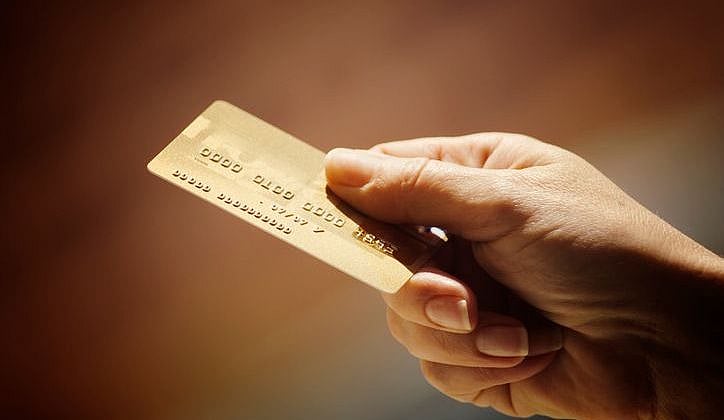 Credit card companies have ramped up efforts to lure in new business in time for Christmas, offering raft of sweeteners  from cash backs and fee waivers to reduced Uber rides and smartphone screen insurance.

New research by comparison site RateCity.com.au has today revealed there are now 54 cards on the market offering spring deals to make a grab for the consumer shopping dollar ahead of the profitable Christmas season.

RateCity money editor Sally Tindall said now is a good time to update your card, but make sure you read the fine print.

“The average Australian spends almost $19,000 per card every year on plastic, so it’s little wonder credit companies are offering attractive deals to bring in new customers.

“Today’s marketing savvy offers include everything from access to exclusive lounges to extra travel insurance and even free bottles of wine.

“However, as always read the fine print.  If a deal sounds too good to be true it probably is. The most common trap people fall into is forgetting to check the interest rate on the card which can be as high at 24.99%,” she said.

The other common way consumers are stung is by signing up to a card with an extremely high annual fee, which can be as much as $1200 per year.

“Cards offering bonus rewards and a raft of sweetners often have a high annual fee attached; that’s how they make their money,” she said.

“Annual fees are on average $130 per annum, but can go as high as $1200. There are 31 cards on the market with no annual fee attached at all, so make sure you shop around before signing on the dotted line.

“While credit cards are great for convenience and give you extra time to pay off your purchases, they can be fraught with danger. Don’t be fooled by clever marketing tricks.  If you’re paying an exorbitant interest rate and annual fee, make sure you seriously weight up the value of the rewards on offer,” said Ms Tindall.

Making the most of your rewards card