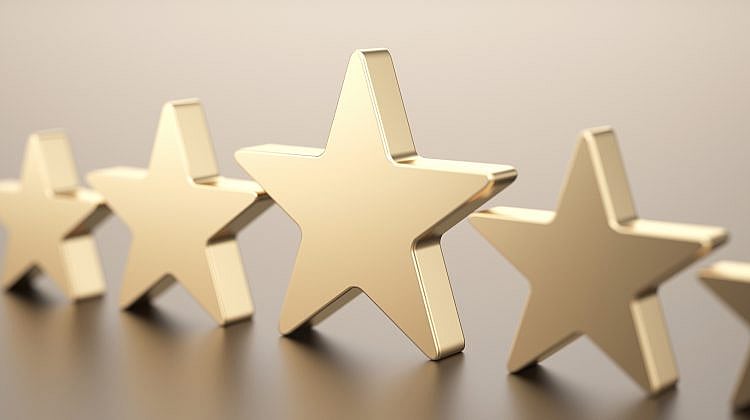 Athena Home Loans and Wisr were two of the winners at the annual Finnie Awards, which honour Australia’s fintech sector.

Athena Home Loans, which is one of Australia’s newest lenders, was named Emerging FinTech Organisation of the Year.

Wisr, which is Australia’s only ASX-listed marketplace lender, took home the gong for Excellence in Consumer Lending.

SocietyOne and loans.com.au were also nominated in the Excellence in Consumer Lending category.

MoneyPlace founder Stuart Stoyan was also nominated in the Outstanding FinTech Leader of the Year category.

The other Finnie Awards winners were…

Are there any interest-free emergency loans?

The No Interest Loans Scheme (NILS) allows low-income borrowers to take out no-interest loans for up to $1500 to purchase essential goods and services.

There are also similar low-interest loan schemes available to borrowers in financial hardship who are having a tough time getting finance approved.

Depending on the lender, personal loans and medium-amount loans for $5000 can sometimes be approved in under an hour, and give you access to the money the same day. Other loans may take 24 hours or longer to assess your application, and you may not get the money for a few days.

What is credit history?

Your credit history covers everything to do with applying for loans. It includes the number of loans you’ve applied for, the amounts you’ve borrowed and your record of meeting repayment schedules.