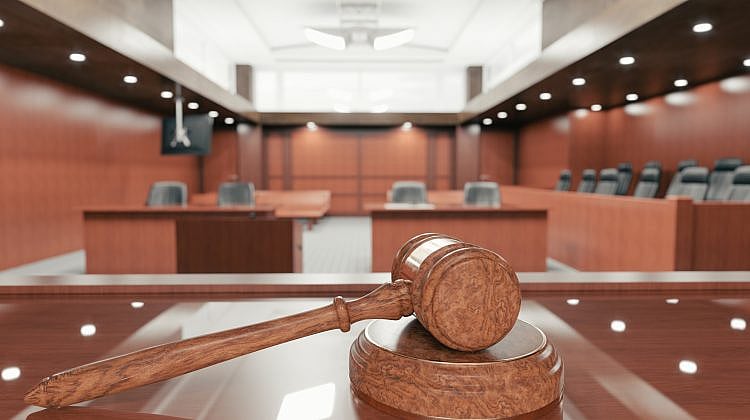 The Federal Court of Australia has ordered a $2 million penalty against Thorn Australia Pty Ltd’s Radio Rentals for contravening its responsible lending obligations.

The court found that “Thorn failed to make the necessary inquiries and take steps to verify the financial situation of its customers, and failed to conduct a proper assessment of the suitability of the leases it provided,” according to ASIC, Australia’s financial services regulator.

This comes after ASIC investigated Thorn’s leasing practices, particularly whether people signing up to the leases had the capacity to pay.

Thorn will also have to pay ASIC’s court and investigation costs of $240,000.

Business also has to make $20m in refund payments

This included $6.1 million in refunds to customers and write-offs of default fees, and an additional $13.8 million in customer refunds of excess lease payments.

Radio Rentals is providing refunds for affected customers as part of its enforceable undertaking to ASIC, according to the regulator.

Radio Rentals has until 7 November to contact all customers who are eligible for a refund or write-off.

“The law requires lenders to verify a consumer’s financial situation to make sure that consumers are not being put into unaffordable loans or leases,” he said.

How are credit ratings/scores calculated?

Different credit reporting bodies may use different formulas to calculate credit scores. However, they use the same type of information: credit history and demographic profile.

Your score can change if your demographic profile changes or new information is added to your file (such as a new loan application) or existing information is removed from your file (i.e. because it has reached its expiry date).

What is bad credit?

A person is deemed to have ‘bad credit’ when they have a poor history of managing credit and repaying debts.

Can I get an easy/instant personal loan?

Some lenders are able to approve applications with little documentation and within minutes. However, there is a catch. People who take out easy/instant loans generally pay higher interest rates and are restricted to lower amounts than people who follow a traditional borrowing process.