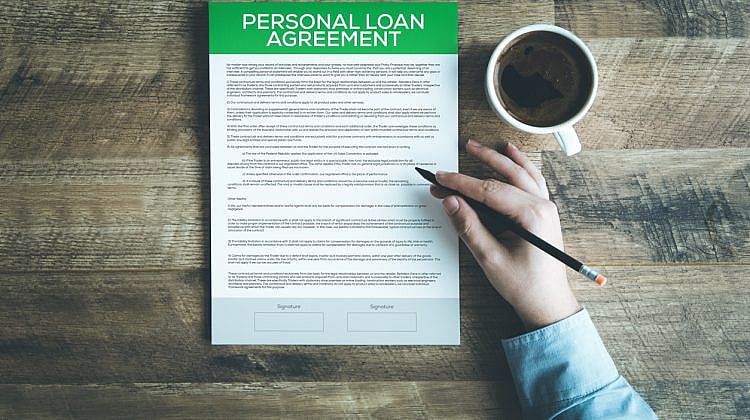 There were $5.9 billion of personal finance commitments in August, according to the Australian Bureau of Statistics.

There has been an even sharper decline in insolvencies, according to the Australian Financial Security Authority.

Meanwhile, personal loan interest rates have barely changed during the past year, according to an analysis of all the personal loans listed on RateCity.

The average interest rate for all those loans, at the end of September, was 12.01 per cent, compared to 12.09 per cent the quarter before and 11.84 per cent the year before.