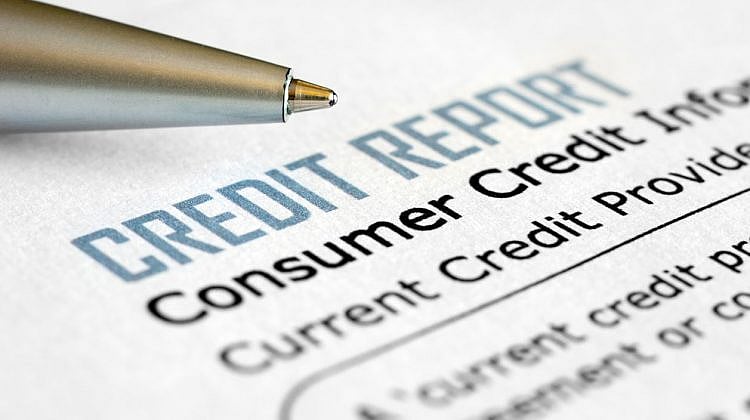 Both National Australia Bank (NAB) and Commonwealth Bank of Australia (CBA) have announced that they will participate in Comprehensive Credit Reporting (CCR) in 2018, allowing more Australians the opportunity to improve their credit ratings by exercising positive borrowing habits.

Comprehensive Credit Reporting was introduced in 2014 as an alternative to traditional methods of recording consumer credit history, which typically only take negative events in a borrower’s credit history (e.g. credit rejections, defaulting on loan repayments) into account. Under the CCR scheme, positive events (e.g. successful loan applications, on-time repayments) in a borrower’s credit history are also recorded for lenders to consider when assessing a credit application.

This holistic approach to credit history would have theoretically allowed Australian borrowers to recover from bad credit mistakes by exercising good credit habits. However, lender participation in the CCR scheme was voluntary when it was first introduced, meaning unless you were with the relatively small number of banks and financial institutions taking part in CCR, your good credit history went unrecorded, and didn’t affect your bad credit rating.

With the Australian government now considering the introduction of legislation making CCR participation mandatory for all lenders, Australia’s big banks are making changes to their credit reporting systems in preparation for future regulation.

NAB has announced that it will commence its public participation in CCR in February 2018. This phased rollout is set to start with personal loans, credit cards and overdrafts, to help ensure a smooth transition for bank customers.

CBA has also committed to use CCR data to enhance the residential mortgage process before the end of 2018. According to CBA, it will start its CCR rollout in the home loans sector due to its position as the largest home loan provider.

In September 2017, Westpac appointed ex-Equifax CEO Nerida Caesar to its board of directors, who has voiced her support of Comprehensive Credit Reporting, citing its benefits to the economy.

ANZ previously said in August 2016 that it expected to be providing and receiving data from the CCR scheme in 2017-18, and that rolling out the system would cost the banking industry between $400 million and $500 million.

5 tips to improve your credit score

What is comprehensive credit reporting?

How long will I have bad credit?

Most negative events that appear on a person’s credit file will stay in their credit history for up to seven years.

You may be able to improve your credit score by correcting errors in your credit report, clearing outstanding debts, and maintaining good financial habits over time.

Can students with no credit history get loans?

When was comprehensive credit reporting introduced?

What is a credit rating/score?

Your credit rating or credit score is a number that summarises how credit-worthy you are based on your credit history.

The lower your score, the more likely you are to be denied a loan or forced to pay a higher interest rate.

Can you pay off a quick loan early?

Many lenders will allow you to make extra repayments onto a quick personal loan when you can afford them, or even exit the loan early, which can help reduce the total interest you are charged. Be sure to check your quick loan’s terms and conditions, as some lenders charge early exit fees for paying off a loan ahead of schedule.