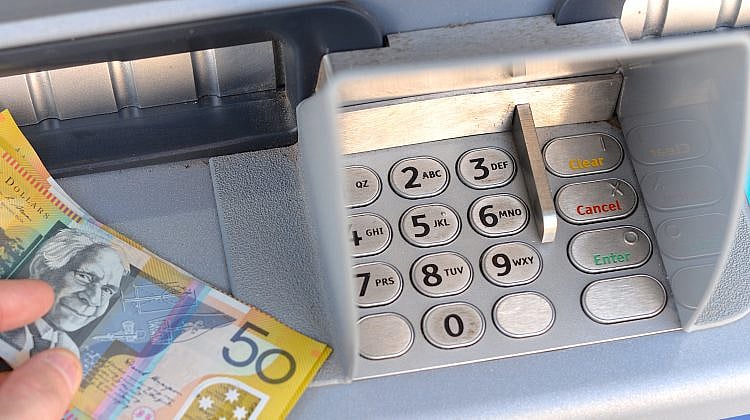 Commonwealth Bank caused a stir on 24 September when it eliminated ATM withdrawal fees for non-customers – forcing other lenders to follow its lead.

Since then, other lenders have done the same.

Below is a list – regularly updated – of which lenders allow non-customers to use their ATMs for free.