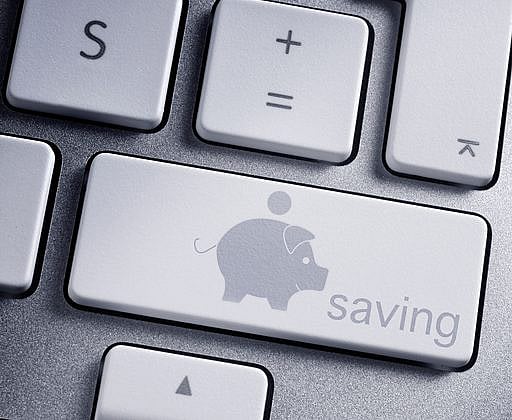 May 10, 2016: Almost a quarter of all lenders have now confirmed they will be cutting their variable rates for Australian home owners, with some of the smaller lenders offering up never seen before rates as low as 3.61 per cent.

Both lenders’ new rates are effective immediately for both new and existing customers.

“Right now there are almost 20 lenders offering rates for owner-occupiers under 4 per cent, with some reducing their lowest variables to never seen before lows,” she said.

“If the RBA decides to cut again, we’re likely to see rock-bottom home loan interest rates of under 3.5 per cent, while rates under 4 per cent will become the new norm.

“Any owner-occupier paying over the 4.5 per cent mark would have to seriously question the product they are on.”

While a number of lenders were making history with their record-busting rates, there are still around 70 lenders yet to declare their hand.

“Some lenders are still being extremely tight-lipped about whether or not they’ll pass on this cut,” she said.

“If they choose not to cut, customers deserve to know so they can decide whether they want to look for a better deal.”

^ this product requires an LVR of 30%

Big changes ahead for deposit market

watch out for low deposit home loans this mortgage season!