How to avoid the festive hangover 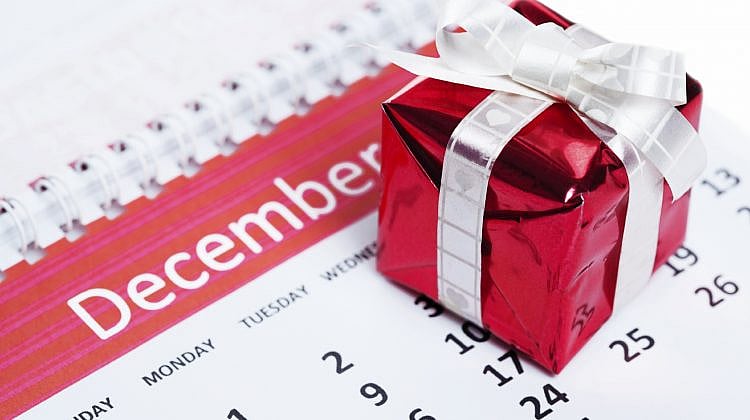 With the festive season almost upon us, many Australians will soon be reaching for their credit cards, as they hit the stores for the traditional Christmas shopping flurry.

But while a recent Westpac-Melbourne Institute survey shows that 34 percent of people will attempt to curb their Christmas spending this year, the reality is that many of us will still slap down the plastic cards to cover many additional silly season expenses.

The trouble is that the overuse of credit cards in December leaves us with a sizeable debt to pay early in the New Year, and one way to minimise this millstone is to switch to a low rate credit card.

Typically low rate cards start from around 10.5 percent, which can be a great option if you have little prospect of paying off all your Christmas spending come January. In other words, it allows you to steadily repay your outstanding balance at a lower interest rate over a set period, saving you plenty in added interest.

In addition, there are a range of products on the market offering low introductory rates should you sign up for a new card before Christmas, and ideally you should switch cards before starting your Christmas shopping. In this case, one option may be the NAB‘s Low Rate Visa Card, which offers an interest rate of 2.99 percent for the first 12 months, on any account opened before 14 December. However be sure to check the interest rate you’ll pay once the 12 months is up.

Alternatively, some lenders are even helping offset the cost of your Christmas spending by offering money back on select purchases. An example is the Bankwest Breeze MasterCard, which provides 10 percent cashback on your everyday spending at department stores, grocery stores and restaurants for three months on accounts opened before December 31. According to Bankwest, if you spent $1000 on groceries, gifts and eating out during December, you would notionally have $100 credited to your bill in January. Over three months, this comes to $300 – a not insignificant amount when you’re trying to pay down your credit card balance in January and February.

However, regardless of which card you choose, a lower rate is never an excuse to overspend at Christmas. As always, the card you choose should represent the right mix of interest rate, fees and features that work to your benefit.

Could cheap credit cards be a thing of the past?