Is cash becoming a thing of the past? 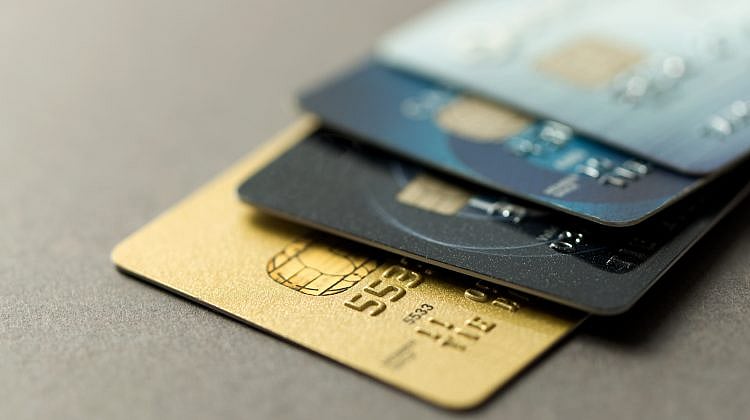 Some people love pockets lined with cash but for others it’s a complete inconvenience lugging around heavy coins and dirty notes everywhere you go. With the emergence of the credit card as the most popular payment  worldwide, cash has been relegated to small-value purchases such as bread and milk. For some people, that’s not enough. Becoming a cashless society may be more convenient, but will it ever eventuate?

New developments in the credit card industry suggest that we may be one step closer to making that a reality. MasterCard’s PayPass system also known as Tap’n’Go is a cashless way of instantly paying for items. With a Mastercard PayPass credit card, all you have to do is tap the card against the PayPass reader at the checkout, and the transaction is complete! The PayPass system also works on mobile devices. It’s a quick and simple way of paying for low value items and there is no signature or other checks required.

If a particular store doesn’t have PayPass, the card functions as a normal credit card, allowing you to sign for a purchase. Although only a small percentage of retailers currently have a PayPass reader, more will be added to the service in the future and you will start to see PayPass becoming prominent at the check out.

Is cash on the way out?

While for the immediate future it won’t replace cash, it is feasible that at some point PayPass, or systems like it, will become the new standard way to pay for anything from a loaf of bread to a new plasma TV. What happens to ATMs at that point is anybody’s guess, but for consumers the move away from cash will no doubt have its advantages along with its disadvantages. Some people too, will not give up cash easily. And while we may be some time away from becoming a cashless society, the persistent move towards that end is seemingly inevitable. In the near future we may not need a wallet at all – just a money clip for all our plastic cards.