The buy before Christmas, Credit card spending in action 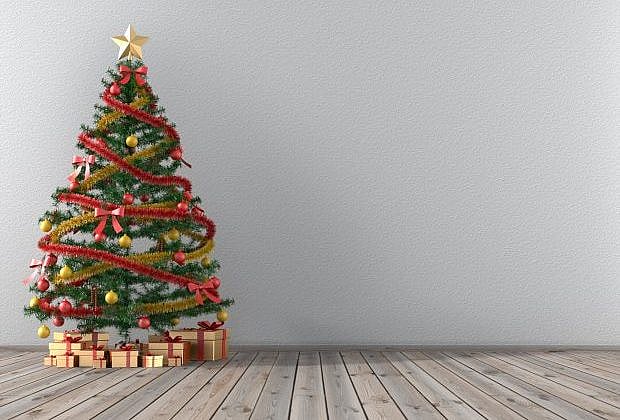 The Grinch is visiting this Christmas, as retail sales continue to suffer in the lead up to the holidays. Experts now place hope on credit card spenders to revitalise the consumer tradition this season.

In October 2009, retail sales rose 0.3 percent, after falling 0.2 percent in September, according to the Australian Bureau of Statistics.

“Retail sales have only grown by 0.6 percent in the three months to October and worse still, these figures don’t capture the effect of the three rate rises,” says Margy Osmond, CEO of Australian National Retailers Association (ANRA), referring to the three consecutive 0.25 percent cash rate rises by the Reserve Bank in October, November and December.

“These lacklustre figures don’t bode well for the Christmas season, especially with the Reserve Bank playing Scrooge with interest rates”, she says.

However, experts such as ANZ senior economist Ange Montalti predict that credit card usage will make a comeback in December. “But that doesn’t necessarily mean that we’re spending more or less, I just think the habit is shifting from debit card use to credit card use.”, reported in the Sydney Morning Herald.

If this is true, then this Christmas may very well see generous gifts under the tree, with the average credit card limit increasing to a record of $ 8,773 in October.

Many of us have learned how to better control our credit card spending through the financial crisis, so it will be surprising to see the money-saving lessons being discarded for the festive season. Perhaps this Christmas will not be the one to pull us out of our conservative spending.

Don’t let the holiday frenzy tempt you out of a small fortune. If you plan to shop, make sure that you pay off your debt before the interest-free period, or better yet, use a debit card to avoid debt.

And if you are making a comeback with the credit card, make sure to compare online for the lowest rates and best reward programs so that you can make the most of your spending. There is a variety of low rate credit cards for small spenders too – search for these to save hundreds in fees per year.

Whether you are shopping as much as you can carry or banning yourself from retail stores, these holidays are a great time to tear at your debt and look for a new way to spend and save in 2010.