Adding up the back-to-school bills 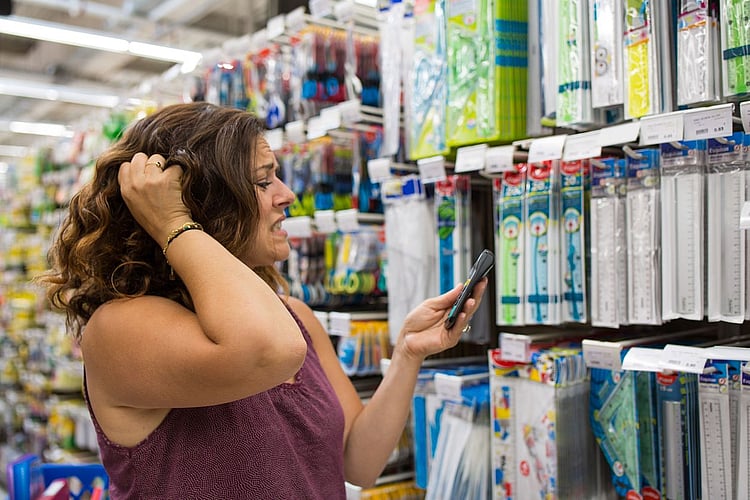 As parents count down to the start of a new school year, they’re also counting up the growing costs of sending the kids back to school, thanks in part to the increasing emphasis on technology in the classroom.

A new study from the Commonwealth Bank of Australia (CBA) has revealed that the cost of sending a 5 to 17 year old child back to school has increased by a significant 43% year on year, as parents foot the bill for not only books and stationery, but school laptops as well.

Do back to school expenses add up?

The Commonwealth Bank Back to School Expenses Study found that across Australia, Aussie parents are set to pay a total of $1.7 billion on top of school fees in back to school expenses – equating to an increase of $829 in the family budget per household.

A significant contributor to this jump in back to school expenses is the cost of technology purchases, which at an average of $269, is approximately 48% higher than the next-highest expense, that being the cost of buying school uniforms.

How will parents afford these back to school costs?

According to the study, while 56% of parents were worried about the cost of back-to-school expenses, 49% did not have a plan or budget in place, while just 31% were regularly putting money aside in preparation for these expenses.

According to the Australian Retail Association (ARA), may more parents are expected to source back to school products online this year.

“Although online retail currently accounts for 7% of total retail sales, we saw a dramatic increase in online engagement over Christmas, therefore we believe online retail will account for 15% of total retail sales within the next few years, as Australians are becoming more tech-savvy with their shopping.” – ARA executive director, Russell Zimmerman

What else will parents foot the bill for?

The expenses for parents aren’t expected to stop once the kids are back at school, either – according to the CBA study, families across Australia pay approximately $662 million per month for extracurricular activities.

The Commonwealth Bank Back to School Expenses Study was conducted in December 2017, and is based on an online survey of a representative sample of 1038 Australian parents of school children in classes K to 12.