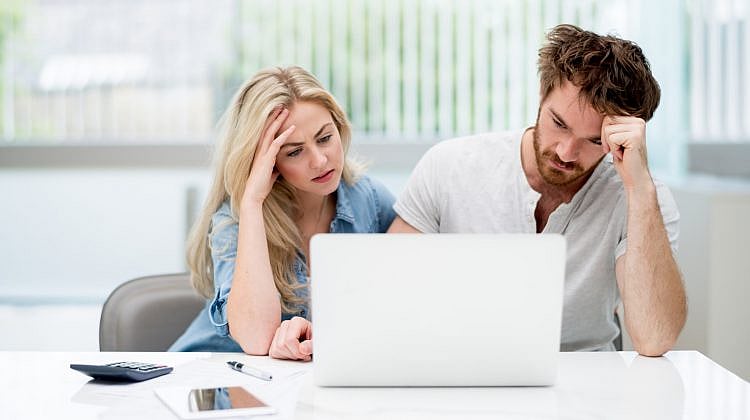 Running up the credit card for things you think you can claim on tax? Depending on your job, you might want to check what’s allowed, says the ATO.

The Australian Taxation Office (ATO) is setting the record straight for Australians buying things with the expectation that they can claim the money back at tax time. It’s a serious issue for all local workers, not least because over-claiming of deductions can not only leave taxpayers out of pocket, but also raise the flag of an audit.

Last year alone, the ATO reported work-related expenses hit a record total of $21.3 billion, and this year is connecting with taxpayers to ensure tax returns are correct, helping to make sure claims are right when they’re filed.

“We want every taxpayer to have the information they need to know whether they can make a claim, to get it right, and know what records they need to keep,” said Kath Anderson, Assistant Commissioner at the Australian Taxation Office.

“Understanding what you can and cannot claim will help ensure that your tax return is processed quickly and any refund is paid as soon as possible,” she said.

As most workers know, what you are allowed to claim varies wildly depending on what you do for a job, and so running up a credit card bill simply because you think you can claim something may actually backfire, leaving you out of of money and in an argument with your tax agent, or worse, claiming something in a direct tax filing with the ATO. The tax office does acknowledge that mistakes are made and that taxation rules can be tricky, but is doing what it can to help the process for Australia’s workers.

For instance, teachers can claim the cost of expenses of excursions they were required to attend, but not the cost of travel from home to school. They can claim uniform cost, as can police, but haircuts related to the job don’t count.

Retail workers with a distinct uniform can claim a deduction for that specific uniform, but if your work asks you to wear designer clothing or makeup that your employer sells, you cannot claim that, as it’s considered plain clothes.

“Most people want to lodge their tax return with the right information and helping people to do that in the first place is the most efficient way to operate the system. But in the end we will need to take action with those deliberately creating an unfair advantage through doing the wrong thing. That’s where you will see our analytics, data matching, reviews and audits,” said Ms Anderson.

In essence, you merely need to check the rules, see what you can claim, and file responsibly, ensuring that you don’t claim things that don’t make sense for your job. Do that, and your tax refund is likely to go along smoothly.

This is how much you can afford to pay on a monthly basis off your credit card. You can enter any amount you wish; but to make the balance transfer worthwhile the default is $200.

0% p.a for 12 months on balance transfers
Go to site