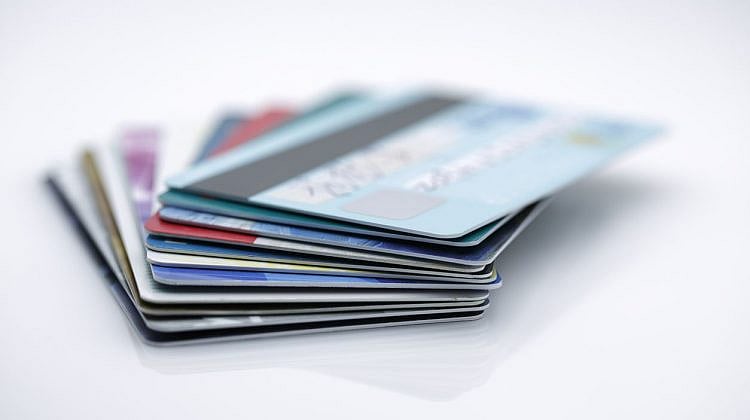 Australian households have $1.86 billion dollars less credit card debt accruing interest now than they did a year ago.

The RBA statistics for February show that debt accruing interest on personal credit cards has dropped 5.90 per cent from February last year, a drop of $1.86 billion dollars.

In a further sign of the credit crunch, credit limits have also declined 2.58 per cent for personal use, a drop of $3.65 billion.

“For years Australians have been plagued with worryingly high credit card debt. It’s good to see we’re making inroads into this addiction,” she said.

“The new, stricter credit card rules that came into effect this year are likely causing this downturn, as is the popularity of buy-now-pay-later schemes.

“Interestingly, while there are less credit cards in circulation, people that do have them are still using them. The data shows the number of purchases is up 4.29 per cent year-on-year, while the value of purchases remained relatively stable.”