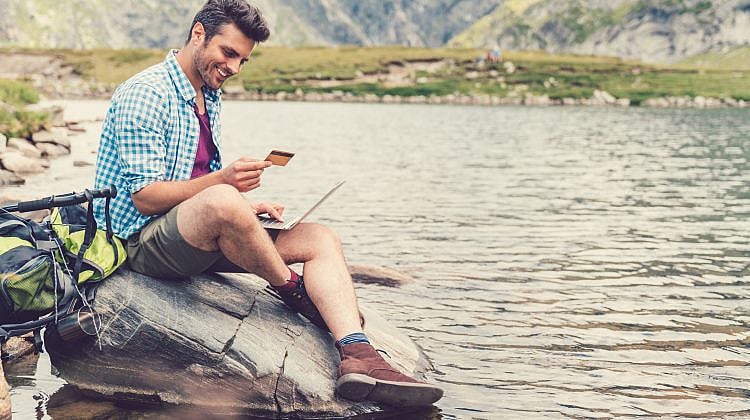 Changing money to a different currency is costing more than you might think, and it’s something the government isn’t happy about.

This week, the Australian government has asked the Australian Competition and Consumer Commission (ACCC) to look into this matter, with excessive fees being put under the microscope.

According to the government, currency conversion fees in Australia are higher locally than they would be overseas, with $5,000 on credit card spend expecting to incur $140 in foreign exchange transaction fees while a transfer of $1,000 would see around $80 in fees.

In fact, the government suggests Australians are being hit with a 30 per cent markup, adding to what is $2 billion in foreign transaction fees every year, applying to most foreign currency conversions, including transferring money overseas, converting money overseas into a foreign currency, using debit or credit cards online to make purchases in a different currency, and the use of debit and credit cards overseas.

The ACCC request comes off the back of evidence from the Productivity Commission suggesting Australians are being hit with higher fees than in other countries, and is part of the government’s commitment to ensure fair pricing to consumers.

A report is expected early next year.

Transaction accounts that have no international fees