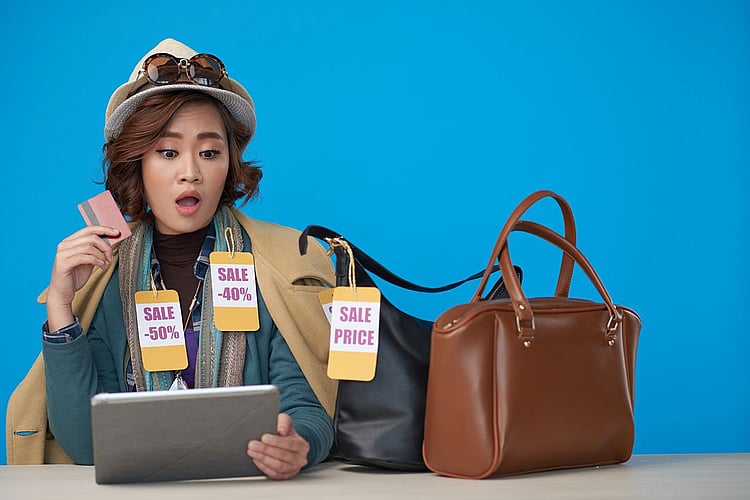 According to a new study from ME Bank, 70% of the 1000 credit card holders surveyed engaged in at least three of seven negative credit behaviours, putting them into the ‘poor’ category of credit card users.

While 90% of those surveyed said they know how credit cards work, ME found that 38% incorrectly answered six credit card general knowledge questions (rising to 44% among women and 51% among Gen Zs aged 18-24):

ME general manager of cards and payments, Michael Hendricks, said that many people struggle to choose a credit card that suits their current financial circumstances:

“While 82% thought they had the right credit card for their particular needs, the survey highlighted that most would not select the credit card most appropriate for a given scenario. For example, selecting a rewards card (which typically charges higher interest rates) for a cardholder that normally doesn’t pay off their card in full each month.

“Banks could be doing more to educate credit card customers on how to choose and how to use credit cards.

“Only 60% said they find it easy to understand the information banks provide about their credit card products – this should be a lot higher given the risks and costs if not managed well.”