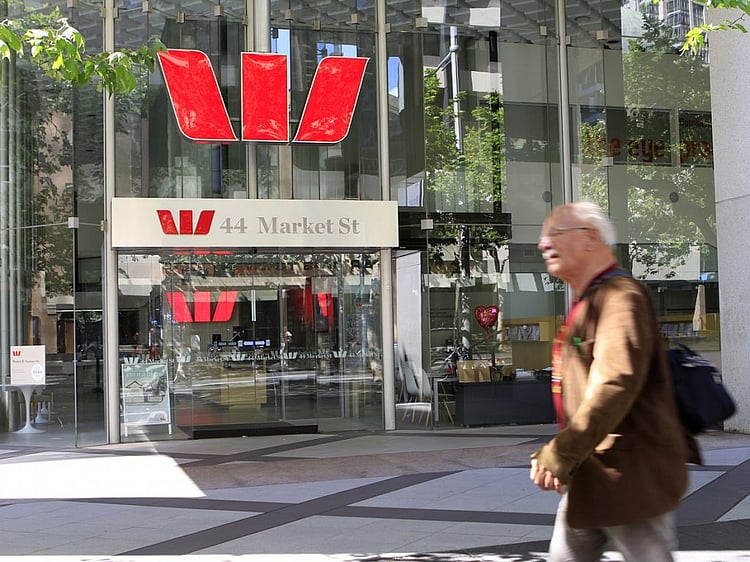 Without warning Australia’s second largest bank Westpac has today hiked the interest rate on a majority of its credit cards by 0.25 per cent.

The notable exception is Westpac’s Lite Card, which has the bank’s lowest purchase interest rate of 9.90 per cent.

Today’s move follows a decision by Westpac’s subsidiaries St George, Bank of Melbourne and BankSA to jack up interest rates across all their 36 credit cards by 0.25 per cent, last month.

Analysis from RateCity.com.au shows that a 0.25 per cent credit card interest rise by Westpac group could potentially be making up to an extra $40,841* in interest every day.

“Buy now pay later services like Afterpay are becoming increasingly popular, with credit cards no longer the go-to for millennials.”

Sally Tindall said for the millions of Australians don’t pay off their credit card in full every month, now is the time to shop around.

“Don’t accept a credit card with an interest rate above 10 per cent. If it’s higher then hunt for a better deal.”

*Note this is an estimate only based on the percentage of debt accruing interest on personal credit cards according to the RBA. This does not factor in Westpac Lite credit card customers. As a result we have said the estimate is “up to”.