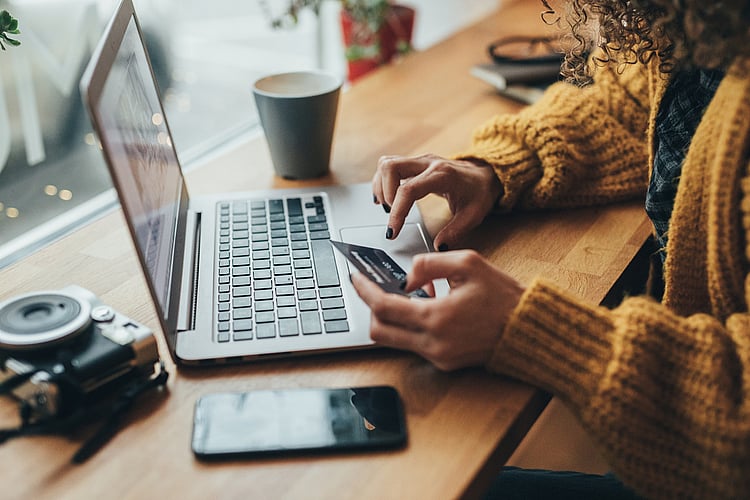 Almost a third of people who use buy now, pay later services (BNPL) are finding themselves in financial trouble, according to RateCity research.

RateCity has surveyed 1009 Australians to find out what impact these services are having on their personal finances, particularly in light of COVID-19 and ahead of the next ASIC review, due out later this year.

BNPL can lead to money troubles:

Almost a third of people (28%) who have used BNPL found themselves in money troubles as a result. This includes:

RateCity research director, Sally Tindall, said: “Every day, thousands of Australians are signing up to these services, all wanting to purchase something now, but delay the pain of actually paying for it.

“Our research found 28 per cent of buy now, pay later users are getting themselves into money troubles, with some unable to pay their bills as a result,” she said.

“It’s concerning more than half of buy now, pay later users surveyed said these platforms caused them to impulse spend."

A spokesperson from Zip Co pointed out that the company’s own numbers do not align with RateCity’s findings.

“RateCity’s research does not reflect Zip’s experience where, despite COVID, only 0.002% of Zip’s customers are in hardship (840 from 2.1 million),” he said.

“Whats more, a recent Senate interim report found (recommendation 8.63) even at the peak of COVID consumer financial hardship requests in March and April 2020, across the BNPL industry was less than 1 per cent.

“More broadly, Zip has always done credit checks on all customers (each month about 1 out of 100 Zip customers is late each month compared with 1 in 6 for credit cards). If a Zip customer misses a minimum payment their account is locked, so they cannot get into a debt spiral, unlike a credit card.”

“Hit pause before you pay, at least for 24 hours, and if you make a mistake, send your purchase back. There’s nothing worse than having a bad shopping decision hanging in your closet.

“While buy now, pay later has become the school of hard knocks for some Australians, services such as Afterpay put customers on a much shorter leash than a standard credit card, if they stick to just one platform.

“People that have a number of purchases on the go across several platforms risk losing track of their repayments. It can easily translate into multiple late fines and, in some cases, overdrawn fees from your bank.

“If you’re applying for a home loan be aware, heavy use of buy now, pay later services could be a red flag and potentially reduce the amount the bank will let you borrow,” she said.

-Alison Cheung contributed to this story.