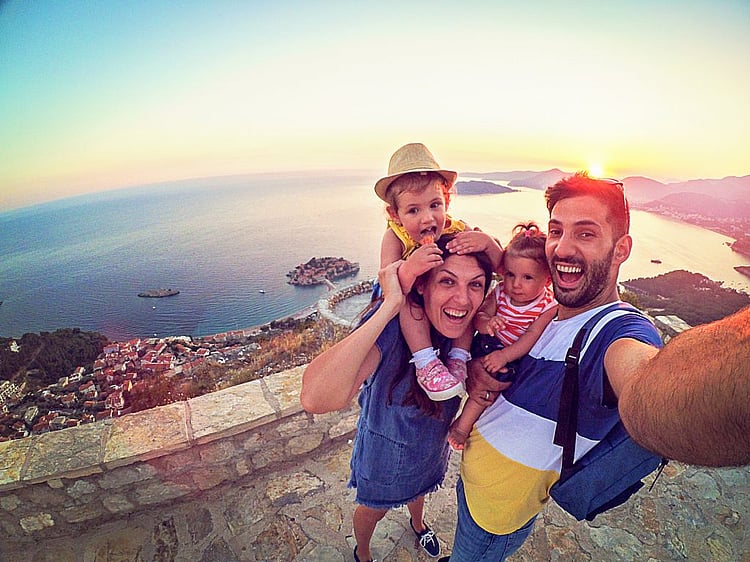 Treating yourself while on holiday may be one of life’s small joys, but breaking the holiday budget is costing Aussies a collective $4.6 billion a year.

New research from Commonwealth Bank into holiday spending has found that:

What are the best travel cards?

Michael Baumann, General Manager Everyday Banking and Payments, Commonwealth Bank, said “it might sound obvious but a little research goes a long way with 38 per cent saying the advice they received was very accurate and gave them a good idea of how much money was needed”.

“Despite advice from family and friends and budgeting tips and tricks for travellers online, over half (55 per cent) said they made an educated guess when working out their holiday spending money.

“Even more concerning was that a third (33 per cent) aren’t putting aside extra spending money for unexpected expenses or overspend.

“It’s always advisable to set aside emergency savings that can easily be accessed or transferred from your mobile banking app to your Travel Money Card when unexpected situations arise.

“It’s also important that travellers are realistic about what they can afford while travelling and keep track of their spending to ensure they are sticking to their holiday budget,” said Mr Baumann.