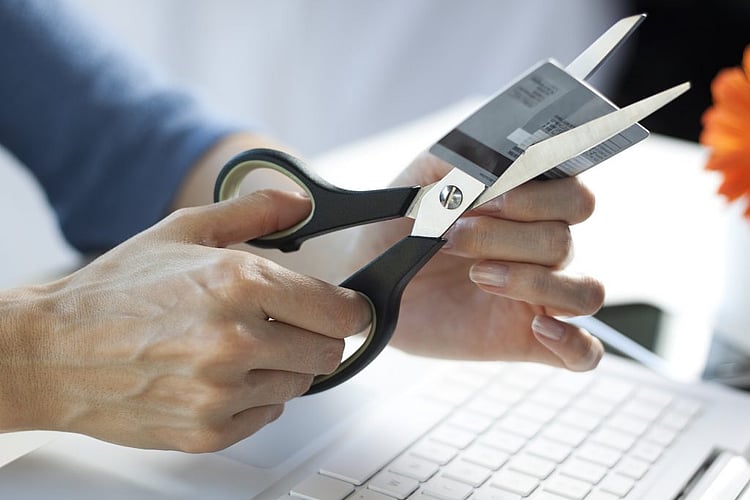 New data from the RBA today shows Australians are continuing to shy away from credit cards. But those that are still using plastic are getting smarter about how they use their cards.

The RBA credit card statistics for July show the number of active personal credit card accounts fell by 66,836 accounts between June and July and 336,006 accounts year-on-year, to the lowest level since November 2014.

Australia’s debt levels are shrinking too – with balances accruing interest dropping 6.6 per cent in July, year-on-year.

However, the number of purchases on personal credit cards rose 7.9 per cent in that year, notably jumping 16.93 per cent from June to July 2019.

Notes: Excludes commercial cards, using original data from the RBA. Data released 12 September 2019. Some people have more than one card.

Sally Tindall, research director at RateCity.com.au, said, “It’s good to see Australians are chipping away at their credit card balances.”

“While there has been an exodus away from credit cards, a lot of people who have opted to keep them in their wallets are being smarter about how they use them.

“Many Australians are starting to realise the only way to sensibly use a credit card is to pay off the debt in full. With interest rates as high as 24.99 per cent, credit card debt can be crippling.

“That said, with $28.75 billion dollars in credit card debt still accruing interest, there is still a long way to go,” she said.