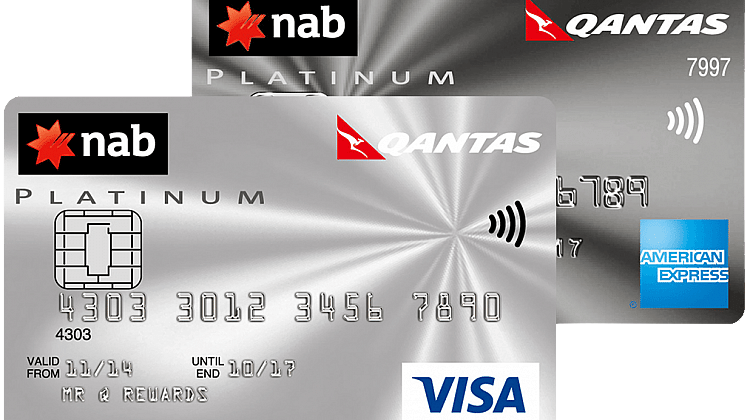 NAB has cancelled its American Express credit card and also changed earn rates for two of its Visa cards.

From 13 November 2017, American Express cards will no longer be offered on new NAB accounts. Applicants after that date will receive a Visa card instead.

NAB said it had decided to cancel its American Express program in response to the cap on interchange fees. This regulatory change has reduced the amount of money that banks can earn from credit card transactions – and then use to fund rewards programs.

Currently, customers earn 1 reward point for every $2 they spend, although this is capped at $5,000 per statement period. So the maximum customers can earn is 2,500 points per month.

Under the new system, the following earning rates will apply:

That means customers will be able to earn a maximum of 3,000 points per month.

Currently, it’s impossible to finish ahead with the Qantas Rewards card, assuming you convert your rewards into Woolworths $100 gift cards (see table below). Given that the annual fee is $250 and you can earn no more than $152.67 of rewards per year, the best you can do is a $97.33 loss.

Making the most of your rewards card