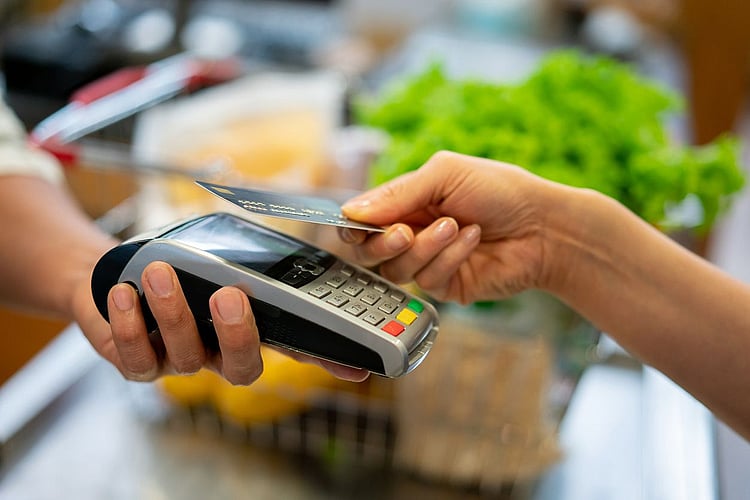 Lockdowns and social distancing have changed the way Australians are spending money, with many of us turning to credit cards to help manage our household budgets. But with our financial situations changing, is your credit card still providing the kind of value for money that it used to?

How have Aussie spending patterns changed?

According to the Australian Bureau of Statistics (ABS), nearly half (45 per cent) of over-18s in Australia saw their household finances impacted by COVID-19 between mid-March and mid-April 2020, with 31 per cent reporting that their finances worsened and 14 per cent reporting an improvement.

The pandemic also appears to be affecting how we use our credit cards. A recent study from JD Power found that since the pandemic, 42 per cent of Australian credit cardholders say they are spending less on their credit card, but 27 per cent are using their card for more household necessities. Around 27 per cent said they were making more online purchases, while 23 per cent said they were using their card more often to pay household bills. JD Power also found that 19 per cent of credit card holders say that since the pandemic began, they cannot make their minimum credit card payment.

Similarly, research from the Commonwealth Bank has also found that while credit and debit card spending from the fortnight ending 1 May 2020 is down 10 per cent compared to one year ago, online sales have increased sharply, with online retail items being up 110 per cent compared to last year. The CBA research also found Australians to be using their cards to spend more on food from supermarkets, alcohol from bottle shops, and household furnishings, but less on eating and drinking out in restaurants and bars, as well as travel, transport and apparel.

Does your credit card still suit your needs?

While many Australians are using their credit cards to purchase everyday household necessities, not all of these Aussies may have the right credit card for the job. According to JD Power’s study, 27 per cent of credit card holders were found to be planning to acquire a different credit card, either because they need more credit (11 per cent) or their card no longer suits their needs (16 per cent).

While 62 per cent of Aussie credit cardholders were found to be paying an annual credit card fee, only 34 per cent reported the value they receive from their card outweighs the cost of this fee. To put this in perspective, according to RateCity’s database, the average credit card annual fee at the end of April 2020 was $135.40, while more than 30 credit cards charge no annual fee.

The JD Power study also found that while 14 per cent of credit cards offer airline rewards, 63 per cent of these cardholders have spending and usage habits that don’t align with the card’s offerings.

Why is it important to compare credit cards?

JD Power Australia head of banking and payments intelligence, Bronwyn Gill, said that with people relying on their credit cards, it’s important that they are suitably matched to the right cards for their needs:

“While a strong mismatch was occurring before the pandemic, the change in spending habits is heightening this disconnect, affecting reward accumulation and perceived value. Cardholders are evaluating the existing cards they hold, and issuers need to ensure they are creating value for their customers to weather this storm.”

If you suspect that your credit card may no longer be right for you in your new financial situation, you can consider comparing credit cards to find a better deal. As well as credit cards with low interest rates or no annual fee, you could consider a balance transfer credit card to replace your current card, and pay no interest on the outstanding balance for a limited time, which could help you clear the decks for your household budget.