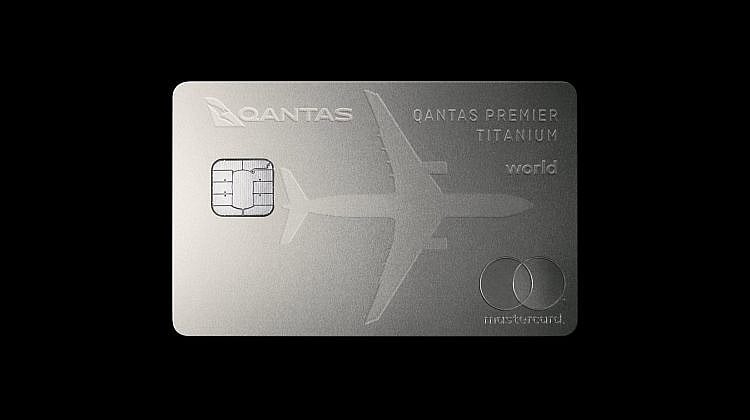 Qantas has released its most exclusive credit card, which comes with an annual fee of $1,200 and a minimum annual income requirement of $200,000.

Some of the other benefits of the Qantas Premier Titanium Mastercard are:

Qantas Premier Titanium Mastercard users could save thousands of dollars per year with the 10 per cent flight discounts, according to Qantas.

“Based on $10,000 domestic spend per month, the Titanium card has the potential to generate enough points in a year for a one-way upgrade from economy to business for two people to Honolulu or a return classic flight reward in economy for two people to Singapore.”

This card is for for big spenders

“We started our loyalty program for frequent flyers, but as the number of partners has grown it’s actually frequent buyers who are now earning the most points,” she said.

“The top 1,000 points balances are held by members who have maximised their points earn on everyday spend, with our partners like Woolworths and Red Energy or by using Qantas Points-earning credit cards.”