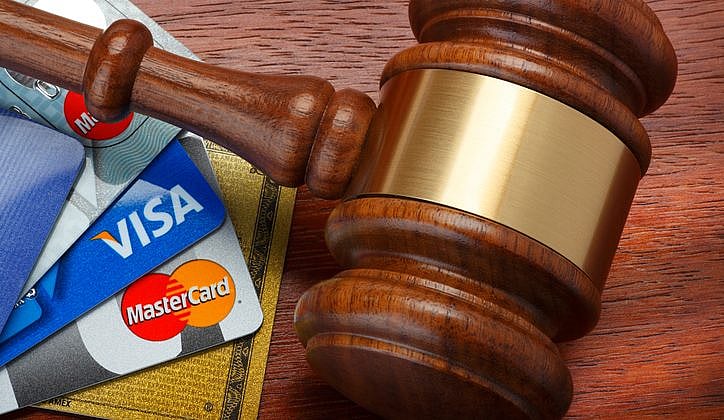 ‘Predatory’ credit card practices may be a thing of the past, as Scott Morrison announces new measures to protect vulnerable Aussies from racking up thousands in unnecessary credit card debt.

The Turnbull Government will:

According to the Australian Securities and Investments Commission (ASIC), the current amount that Australians owe from credit card debt is around $32 billion. This is an average of $4,300 per card holder.

“The reforms will substantially reduce the incidence of consumers being granted excessive credit limits and building up unsustainable debts across multiple credit cards.

“It will put an end to the overly complex and unfair way in which interest is calculated on credit cards,” said Treasurer Scott Morrison.

The cards they are a changin’

These aren’t the only measures attempting to reform credit card company practices. From July 1, new credit card regulations recommended by the Reserve Bank of Australia (RBA) will see a cap on interchange fees from 2.0 per cent to 0.8 per cent.

These reforms mean that the rewards points consumers accumulate on their credit card will not go as far. ‘Earn rates’ (amount of points received for each dollar spent) are being cut as much as 83 per cent. Credit card companies are also placing caps on the amounts of points earned by up to 85 per cent.

Some credit card companies are also increasing their burn rates (amount of points needed to buy items from rewards programs). Suncorp made these changes to their credit card rewards programs on 15 June, and customers saw the cost of popular gift cards rise as much as 3,000 points.

It is clear that the Turnbull Government have big plans when it comes to credit cards, and there will be more reforms to come.