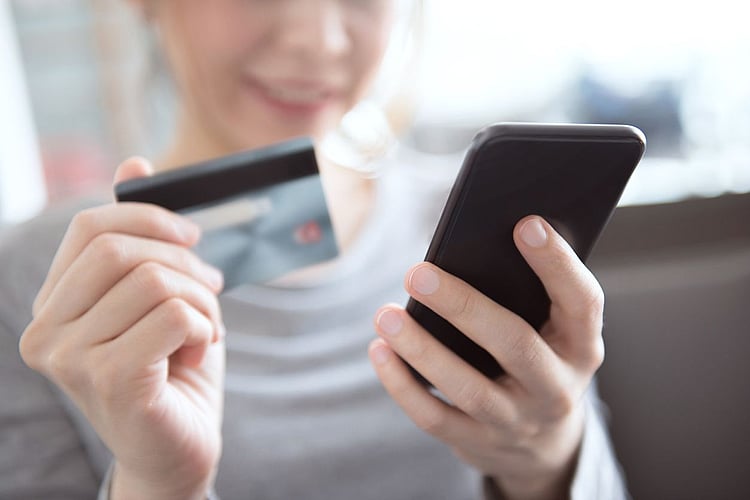 According to a new report, buy now, pay later (BNPL) services such as Afterpay and Zip Pay are becoming more commonly accepted in Australia, while credit card usage is declining.

According to the report “BNPL 2019: More Shoppers, More Players and More Options” from Power Retail, the percentage of Australian online shoppers using BNPL services has risen from over one quarter (27 per cent) to over one third (39 per cent).

At the same time, use of PayPal as an online shopping payment method usage was found to have declined from 49 per cent to 38 per cent, and credit cards from 35 per cent to 29 per cent. The decline in credit card usage was thought to be related to the shrinking number of active credit cards in Australia; a trend that itself has been partially attributed to the rise in BNPL services.

BNPL services were found to be becoming more popular for smaller purchases, and not just expensive, big-ticket items. According to the report, the average BNPL transaction was $1,098 in April 2016, but went down to a median of just $155 in September 2019.

BNPL services were also found to be especially popular with younger Australians. Around 50 per cent of under-30s were found to have used BNPL, compared to around 11 per cent of over-75s.

That said, it was also found that around 35 percent of 25 to 34 year olds would consider using BNPL for expensive impulse purchases, compared to just 14 per cent of over-55s. Plus, around 19 per cent of online shoppers who use BNPL were found to have missed a payment in the last 12 months.

There have been concerns in the past that BNPL services could encourage risky spending behaviours. Speaking regarding a 2018 report into the BNPL industry from ASIC, RateCity research director Sally Tindall said that while BNPL services do aim to lend responsibly, and typically have lower credit limits and more stringent repayments terms than most credit cards, the bottom line is you can still get yourself into financial trouble if you’re not careful.

If you’re careful, Afterpay can be a useful shopping tool. Here are some Afterpay beginner’s tips: