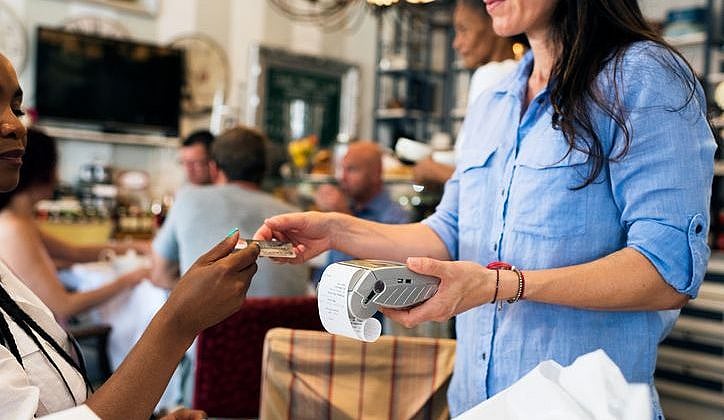 Getting charged extra at the checkout when you pay with your plastic should largely become a thing of the past by the end of the year, with the Australian Competition & Consumer Commission (ACCC) preparing to enforce new laws on credit card surcharges by small businesses.

The new regulations limit credit card surcharges to only covering the costs of accepting credit card payments, and come into effect from 1 September 2017 for small businesses, who are being advised to get their affairs in order ahead of this date to avoid any accidental infractions.

“Businesses can only pass on to customers what it costs them to process a payment such as bank fees and terminal costs. For example, if your cost of acceptance for Visa Credit is one per cent you can only surcharge one per cent on Visa credit card payments onto your customers.”

These new regulations come in the wake of the recent regulations on credit card interchange fees, which came into effect from 1 July 2017.

Previously, to absorb the cost of interchange fees (which are sometimes passed along as merchant service fees) and keep themselves profitable, small businesses had to either raise prices across the board, or put surcharges on credit card transactions.

The ACCC has been empowered to penalise small businesses that are in breach of the new surcharge laws, with penalties ranging from the imposition of fines to taking the offending businesses to court.

Where it all began