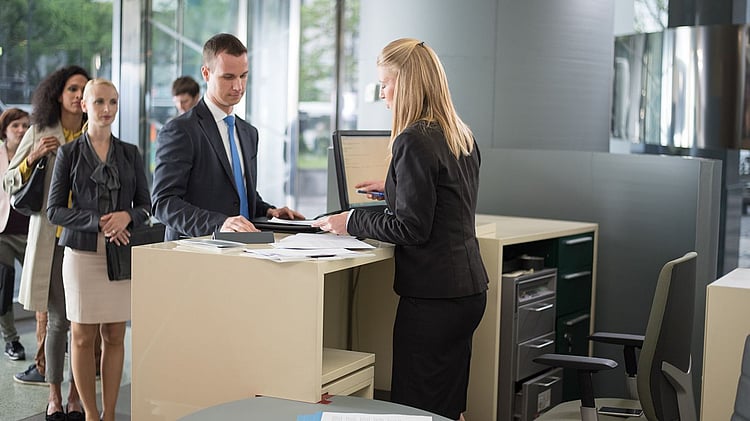 While Aussies are happy to do their banking digitally, it takes a conversation, preferably in person, to answer tricky question and resolve problems, according to a new study.

According to the J.D. Power 2017 Australia Retail Banking Satisfaction Study, 89% of Australian banking customers have used a digital channel to interact with their primary bank over the past 12 months. However, visiting a branch or calling a bank representative was found to be the preferred option for resolving problems (86%) and for getting answers to questions (73%).

Even millennials (defined by J.D. Power as those born between 1982 and 1994) were found to prefer the personal touch when push comes to shove, with 85% preferring to speak to a person when they have a problem and 66% when they have a question.

J.D. Power service industry practice leader, Anthony Chiam, said that banks closing branches and driving a digital agenda is not going to address the “pain points” of their customers:

“The bank branch still has an important role to play for the customer, but pain points online and on banking apps also need to be fixed if banks want to move more customers to these channels. Ultimately, if banks do want to transition to digital, they need to make sure their customers are ready to follow.”

The study found that 14% of bank customers indicate having experienced a problem with their bank in the past 12 months:

As a result of these unsatisfying experiences, many bank customers are starting to switch banks, with 18% of surveyed customers opening a new account with another bank rather than their primary bank over the past 12 months.

According to the study, customers who receive tailored information from their banks are far more satisfied than those who do not (796 vs. 703, respectively, on a 1000-point scale).

What’s more, these satisfied banks customers were found to be more likely to use additional products from their bank, with 63% saying they “definitely will” use their bank again when they need a bank product, compared with only 33% who do not receive tailored information.

Millennials were found to be the demographic that the banks will need to keep an eye on, with 25% of millennials surveyed found to be considering switching their primary bank, compared with the study average of 16%.

Which banks have the most satisfied customers?

According to the study, Heritage Bank ranked highest in retail banking customer satisfaction among non-major banks, with an overall satisfaction score of 827, achieving the highest score in product offerings, facility, account information, and account activities.

Among the major banks, Commonwealth Bank came in first with a score of 747, performing particularly well in the areas of product offerings, facility, account activities, and problem resolution factors.