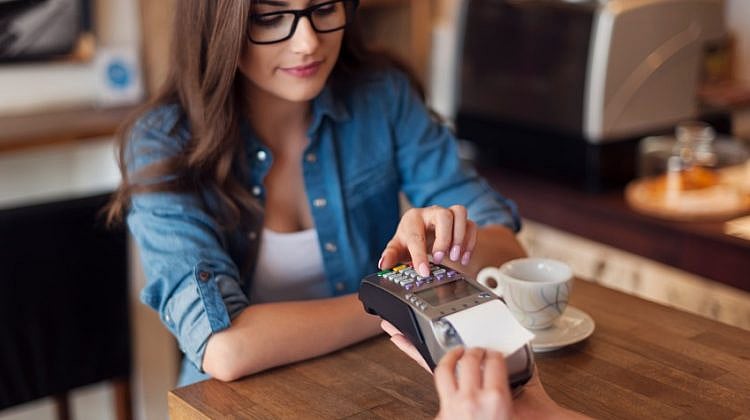 Apple’s digital wallet platform Apple Pay has had somewhat of a controversial start in Australia. An early deal between Apple and ANZ gave customers first access to the feature, however, a subsequent stand-off between Apple and the remaining Big 4 banks has seen the spread stop there.

Until earlier this month, that is.

On November 9, payments group Cuscal struck a deal with Apple to allow the banks and credit unions using their service to offer their customers Apple Pay. This deal has resulted in more than 30 new institutions offering the service to customers, ahead of the usually cutting-edge major banks.

All together, these institutions will be offering up to 4 million Aussies the chance to make purchases through the Apple Pay feature on their iPhone.

But with millions of us potentially about to tap into the world of contactless payments, security concerns are at the forefront of many people’s mind.

Apple Pay prides itself on its security system wherein the card details of a user’s debit or credit card are not saved directly on the phone.

Instead, the system allocates each card a Device Account Number which is encrypted and stored securely on the device, to attempt to reduce the risk of data theft. This system ensures that your details are not being transferred directly to the shop you are buying from.

Apple also ensures customers that the details of their transaction are not being recorded, however, the tech giant will certainly have access to the big data surrounding your purchase including the location, if you have Location Services switched on.

For customers of the remaining Big 4 banks who are keen to get their hands on the technology, there could be a long wait yet. The Australian Competition and Consumer Commission is currently considering whether or not the major banks should be able to negotiate with Apple as a bloc regarding the introduction of Apple Pay technology.

The dispute is not likely to be resolved quickly with both parties looking like they will fight it out until the bitter end.

For the full list of banks and credit unions currently offering Apple Pay to customers see below:

What happens if you don't have a credit score?

How to check your credit rating