Get ready for the plastic crash 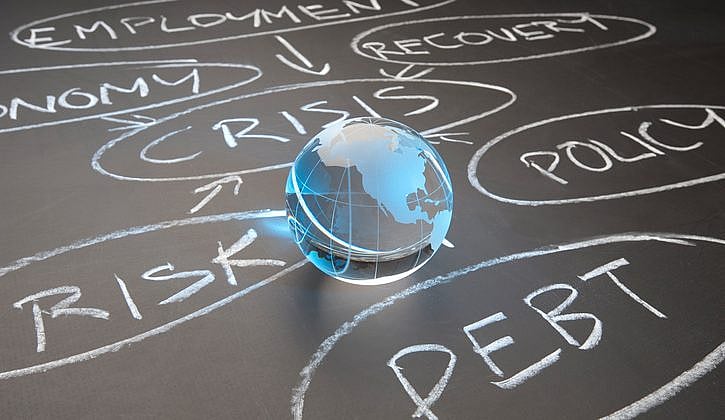 Americans have almost $1 trillion outstanding in credit card debt and defaults are at a six-year high and rising. Their banks are responding by actually putting up credit card interest rates for certain categories of customers, approving less new cards and/or offering lower credit limits. Could the same thing happen in Australia?

The indicator rate on discount or low-rate cards is 13.25% but it actually went up 0.3% between August and October.

The RBA was silent on the issue of credit card defaults in its last Financial Stability Review suggesting that Australian consumers are on top of their credit card debts.
But gloomier business forecasts and the prospect of higher unemployment could put more pressure the ability of households to keep meeting regular repayments.

According to the Insolvency and Trustee Service Australia (ITSA) the main causes of financial difficulty that push people into debt agreements or personal bankruptcy are “excessive use of credit” and “unemployment or loss of income”.

Nicole Rich, director of policy at Victoria’s Consumer Action Law Centre says whereas 10 years ago the majority financial difficulties experienced by consumers were attributable to mortgages but now the majority cite unsecured personal debts such as credit cards as their main problem.

With total personal insolvency activity up 12.57% from the September quarter 2007 to the same period in 2008 there are signs that more consumers are having difficulty coping with their levels of personal debt, including credit card commitments.

As lenders “batten down” to weather the storm of higher levels of default and bad debt write-offs, it is likely they will make it tougher for all consumers, even those that are good at managing credit, to get new cards and they will resist lowering interest rates.
The key for consumers during this period is to avoid paying excessive rates and fees. Consider switching from a high-rate card with bells and whistles like a reward scheme to a low-rate, no-frills card.

Pay particular attention to the penalty charges that apply if you go over your credit limit or you are late with a repayment and always try to pay more than the minimum monthly amount shown on your statement.

If you think you are getting into trouble with your cards don’t let it escalate. Talk to your provider as quickly as possible and resist the urge to get into any further debt.