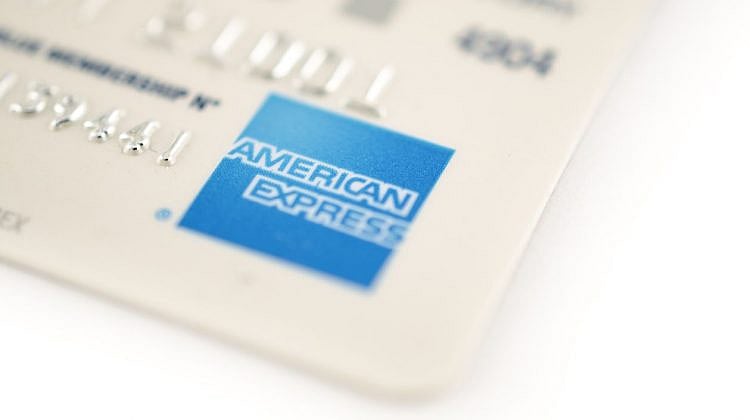 American Express is changing its rewards program as it battles for market share in a changing payments market.

Increases in earning capacity will be offset by changes to Amex’s burn rates for their in-house program which in most cases will increase by between 30 and 50 per cent.

Since July 2017, the credit card provider has been reducing how much it charges merchants, in a bid to “close the gap” between its fees and those of its rivals.

The move is designed to increase the availability of Amex as a payment system – a core source of frustration for some cardholders – and reduce the amount Amex customers have to pay in surcharge fees. The provider is hoping it will lead to more merchants opting to waive surcharge fees altogether.

“More than 120,000 places have joined American Express since the beginning of 2017 – including Tigerair, H&M and Specsavers – and the number continues to grow.”

How to increase your Heritage credit card limit?

How can I increase my St.George credit card limit?

You can apply to increase the limit of your St.George credit card online through Internet Banking. Log in and go to ‘Manage my accounts’. Within that, look for ‘Card Services’ and select ‘Increase Credit Card Limit’. Alternatively, you can also call on 133 800 and say ‘Increase Card Limit’ when prompted. You’ll also be required to share some information at the time of making the application.

Final approval of your request depends on satisfactorily meeting the credit assessment criteria.