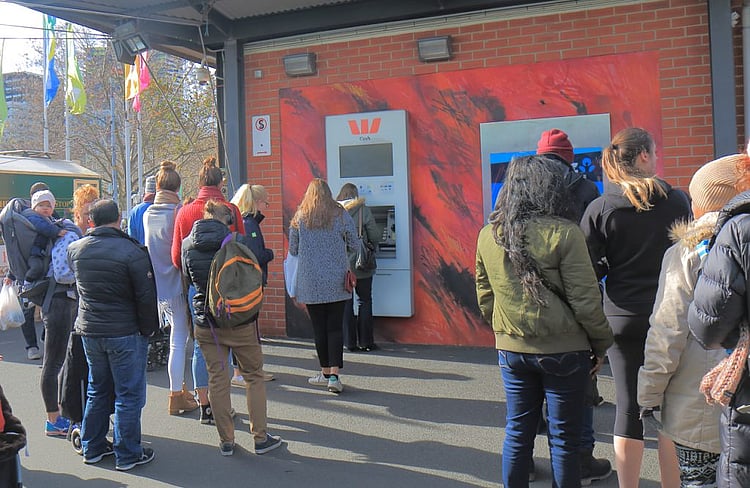 Australian Securities and Investments Commission (ASIC) has announced that ANZ and Westpac will give a combined $21 million back to credit card customers, following concerns about their lending practices.

These eligible customers have been contacted by ANZ and will receive a refund with interest.

Westpac is to refund $11.3 million to around 3,400 credit card customers, following ASIC enquiries into its credit card limit increase practices. This includes around $3 million back to customers for fees and interest, and waiving $8.3 million in credit card balances.

Since this review, the Government has introduced reforms into Parliament to prohibit credit card providers sending card limit increase invitations, “regardless of whether the consumer has provided their consent”.

Only two months ago ASIC announced that Westpac was to refund $11 million back to 13,000 owner-occupier home loan customers.

Further, in 2017 the big four banks (ANZ, CBA, NAB and Westpac,) as well as AMP, were requested to pay almost $220 million to customers in refunds and interest.

At the time, ASIC Acting Chair Peter Kell stated that “all banks should be reviewing their systems to ensure that they minimise the chance of any such errors occurring, and that any risks to customers are identified early.

“If past errors are identified, remediation needs to be timely, transparent and effective,” said Mr Kell.

Hopefully banking customers will see a change in these systems and practices in 2018.