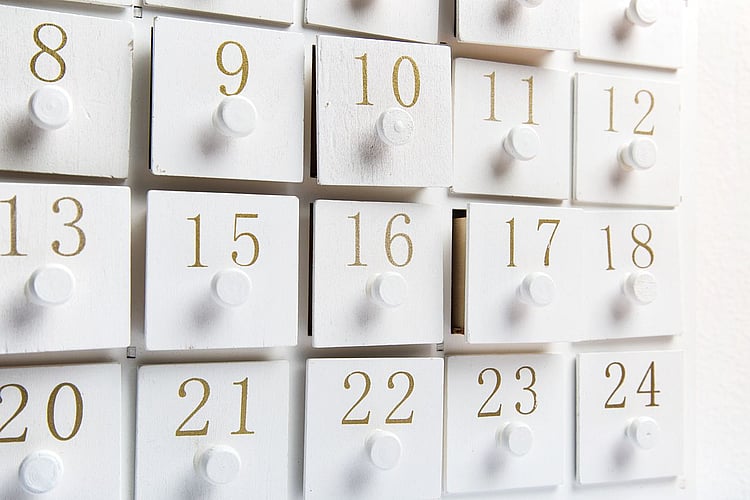 As the year draws towards a close, and the Christmas period approaches, Australians are feeling confident about the current and future economic conditions.

According to the weekly ANZ-Roy Morgan Australian Consumer Confidence survey, the most recent score of 116.5 is the result of a 1.2% bounce over the past week.

Australian sentiment towards both current and future economic conditions rose for the third week in a row, seeing increases of 2.4% and 1.1% respectively.

The one exception to these positive findings was sentiment around the ‘time to buy a household item’, which fell by 1.2% in the past week. Inflation expectations also remained stable, sitting at 4.5% in four week moving average terms.

With these recent gains being indicative of a sustained overall turnaround in sentiment since the year’s low point in August, ANZ head of Australian economics, David Plank, credited this to a strong recent job report, as well as a broader sense of holiday cheer:

“Broadly, after a sustained decrease in the first half of 2017, confidence has recovered substantially, most recently due to an upswing in sentiment around economic conditions. Views towards overall economic conditions are now at their highest point in 2017, and within striking distance of their long term average. This likely reflects the extraordinary labour market performance through the year, and a pickup in activity over the second half.”

“That said, even as views towards economic conditions have bounced, confidence in financial conditions, particularly in the near term, has faltered. This reflects a number of headwinds consumers have faced in 2017, particularly persistently weak wage growth and high household debt. As such, we believe that, a pick in wage growth is the key to a further improvement in confidence over 2018.”