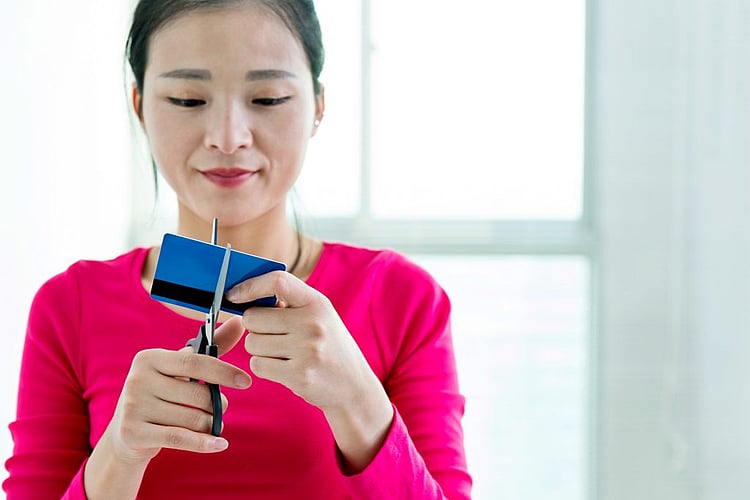 Sally Tindall, research director at RateCity.com.au said, “Credit cards have been falling out of favour since early 2018”.

“The number of active personal credit card accounts peaked in January 2018 at 15.4 million, but since then they have consistently fallen away.

“Even the big players in the credit card space, such as Visa and Commonwealth Bank, are acknowledging the shift in the market and the importance of buy-now-pay-later, by making moves into that arena.

“Buy-now-pay-later services are no longer the new kid on the block. As a result, we’re unlikely to see the popularity of credit cards turning around any time soon.”