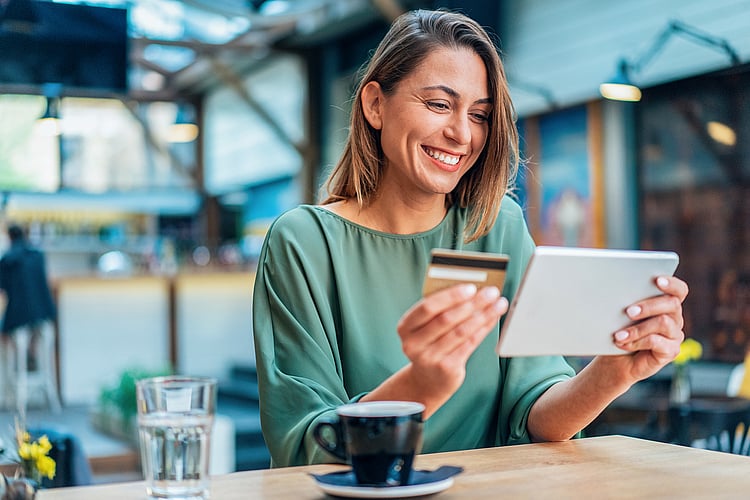 Australia’s biggest bank, CBA, has announced a no interest credit card – the second of its kind in as many days.

The card includes a monthly fee based on the credit limit. However, there’s no fee if you don’t use the card and have a $0 balance throughout any given month.

This week, big four bank, NAB, launched the StraightUp no interest credit card with near identical terms and conditions.

With buy now, pay later services like Afterpay and Zip Pay attracting more than 5 million customers between them, the big banks have been forced to come up with a credit card to compete.

HOW DO THE BIG BANK CARDS COMPARE?

“Hopefully this competition will bring more low cost, consumer-focused credit options to the table,” she said.

While CBA’s card is eerily similar to NAB’s, aside from the small variation in monthly fees, there are two key differences.

“The main difference between the two cards is NAB is asking customers to pay back more of their debt each month, which will see them clear it faster,” she said.

“The second difference is CBA offers shopping perks, but only if customers spend at certain stores.

“Customers should be wary: if they start buying things in a bid to claw back their monthly fee, then they’ve probably been had.

“At this rate, Westpac and ANZ will have interest free cards on offer before the weekend’s out,” she said.

How do the new cards compare to buy now, pay later services?