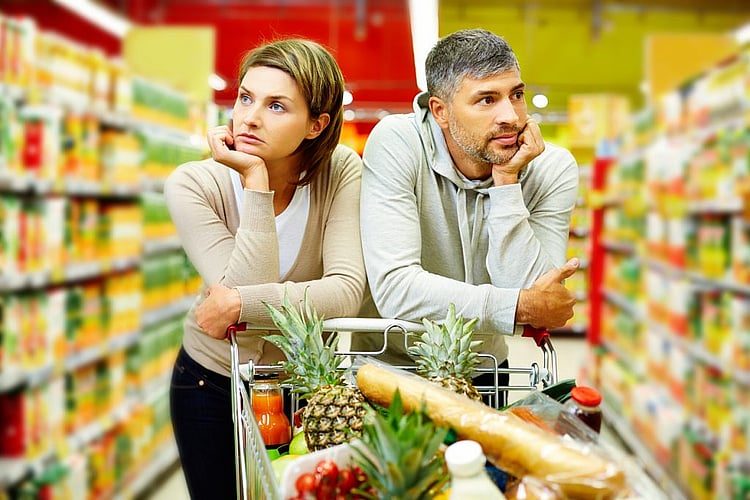 The data found that consumers’ views about their current financial situation have fallen 1.6 per cent from the previous week, with the ‘time to buy a major household item’ index falling 3 per cent.

Households’ outlook on near and medium term economic conditions also fell for the second consecutive week, dropping 2 and 2.4 per cent respectively.

However, inflation expectations remained unchanged at 4.5 per cent and consumer views about future financial conditions appeared optimistic, increasing 2.5 per cent to 126.5. This is the highest it’s been since April 2017.

According to the Roy Morgan Report, the following events could have shaped the results:

David Plank, ANZ’s Head of Australian Economics, commented that this week’s result continues the pattern of consumer confidence running below its long-term average.

“That said, there is no doubt that current household conditions remain stretched due to high debt levels and slow wage growth.

“We suspect these will remain constraints on the outlook for households for some time.

“In contrast the outlook for business activity has been increasingly positive in recent months, and we expect an upturn in the non-mining investment cycle to be an important part of Australia’s growth.

“This should support a continued recovery in the labour market, though we think there is some downside risk to the September employment data due out later this week as a consequence of recent overshooting.

“A weak employment result would not be concerning to us given the underlying signals about the labour market, but negative media headlines may dampen consumer sentiment somewhat,” said Mr Plank.