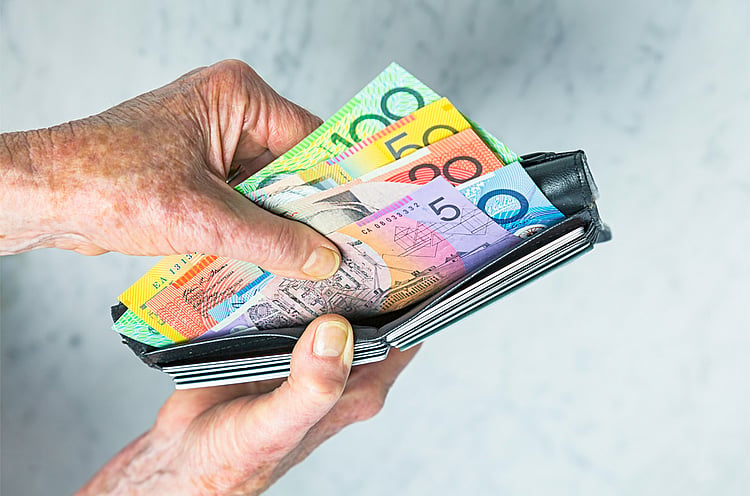 More than 2.7 million Australians are struggling to pay their current credit commitments, research suggests. Despite this, 25 percent also admitted they would seek to overcome difficulty by increasing their credit card limit, mortgage or loan.

Data and intelligence provider Veda said that about one in four among this group could fall into a debt spiral if Australia suffers an economic downturn.

The findings come as the government prepares to introduce long-awaited legislation allowing for better information on consumer credit reports.

Matthew Strassberg, spokesperson for Veda, said credit reports don’t currently show a person’s credit limit, or if they are failing to make the minimum payment on their credit cards or loans.

“It makes it easier for someone already in trouble to get yet more credit – pushing further into a downward debt spiral,” he said.

But upcoming changes to credit reporting would include a person’s current credit limit, number of credit cards and a failure to make the minimum payment on time.

The Veda survey found that Queenslanders and South Australians are experiencing the most strain in meeting repayments, and Western Australians the least.

In a separate study financial comparison service RateCity found that of more than 200 credit cards in its database just 20 cards have dropped interest rates since October 2011, despite Reserve Bank cuts equating to 1 percent in the same period. Of those 20 cards, providers passed on just 0.36 percent on average, with none passing on the full 1 percent.

In November 2010, the RBA did the exact opposite – it lifted the cash rate by 0.25 percent. RateCity data shows that within three weeks, nearly half of the credit cards in Australia had passed on this increase in full.

“Now that’s fine – it may well be true – but it’s not possible for this to be true and for rates to go up when the RBA moves rates,” he said.

“Consumers are entitled to be confused – and cranky – when institutions don’t move rates down in like with the RBA, but do move them up in line with RBA.”