Prepare for buyer's remorse this Christmas 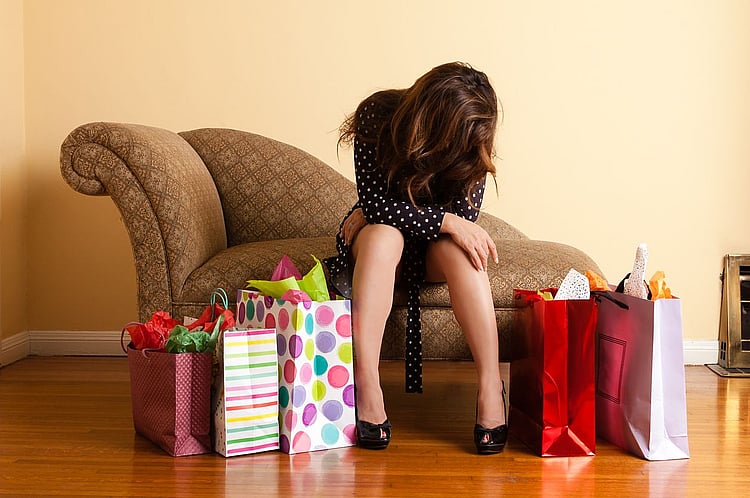 Over two thirds of Australians suffer from ‘post-purchase blues’ following impulse buys in the lead-up to the Christmas season, according to new research from AMP.

The survey of 1000 Australians, conducted by Pure Profile for AMP, looked at Australian attitudes to Christmas spending, as well as making impulse purchases.

Aussies to splurge on online shopping this Christmas

In addition to the 69% of surveyed Aussies expected to suffer from buyer’s remorse this year, the AMP survey found the following results:

According to the survey, the Aussies most likely to experience buyer’s remorse this year are 18-24 year olds, with 87% experiencing post-purchase blues. Women were also found to be more likely to experience regret after buying, with 79% of women surveyed returning this result, compared to 60% of surveyed men.

Dodging the crowds – What are Australia’s busiest Christmas shopping days?

AMP director of retail solutions, Michael Christofides, said that the survey’s findings show why Aussies should be making the effort to be more engaged with our finances:

“Christmas is about gift giving and celebration and it’s very easy to get caught up in the moment. We might see an item that would make the perfect gift for a friend or family member that’s a little bit over our budget but make the purchase anyway.”

“More than half of us feel excited when we make an impulse purchase. But the initial euphoria seems short-lived for most as 70 per cent of people regret their purchases.”

“With over half of Australians not knowing how much they spent on Christmas gifts last year, our impulse habits are setting us on course for more overspending again this silly season.”

Australians poised to spend billions for the holidays

Aussies to splurge on online shopping this Christmas