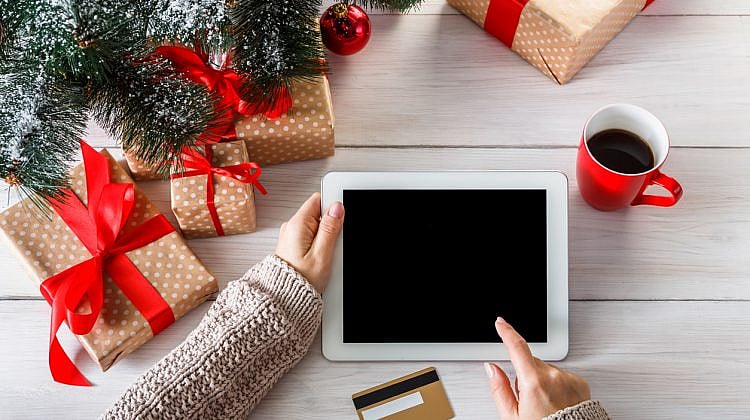 Our love for bargains, clothes, and electronics are part of what’s propelling us all to spend, as data reveals the numbers are up and the season is why.

The Christmas and holiday season normally sees us spending in slightly larger amounts than we normally might, pulling out those debit and credit cards to buy things for friends, family, and occasionally ourselves. But even before the season, it looks as though we’re spending up all the same.

Recent data from the Commonwealth Bank reveals Australians have been making more online spends in the lead-up to Christmas, with the four days from Black Friday on November 23 to Cyber Monday on November 26 surged the dollar value of electronic equipment and clothing, rising 205 and 127 per cent respectively.

It seems the web may be the place to buy from, and many are happy to shop right there, with $97 spent on online transactions now compared to the $87 it was back in 2015, while the transaction number online is rising with it.

“This year, an increasing number of Australian retailers appear to be capitalising on this trend and using marketing events, such as the Black Friday and Cyber Monday weekend sales, to capture sales,” he said. “These early sales may show that shoppers have been more active earlier in the Christmas shopping period but no doubt there will still be the last minute retail rush.”