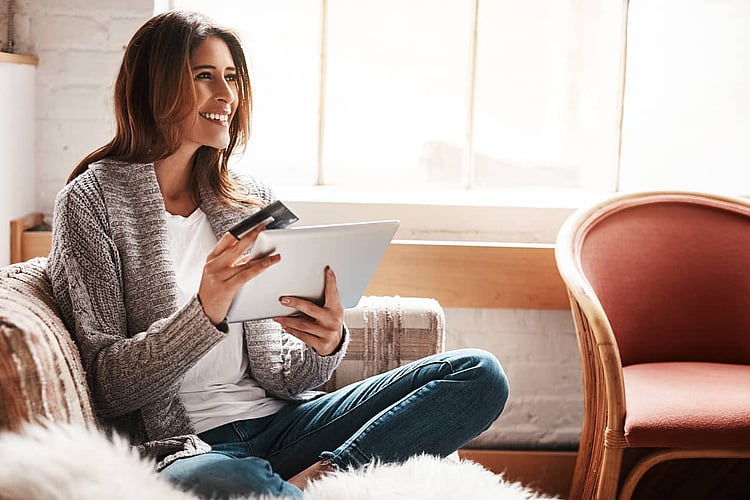 Have you ever put off paying for something you need until later so you can afford something more fun that you want today? New research indicates that you may be in good company, with nearly nine in ten young Australians ‘sidestepping’ everyday lifestyle costs to help save for expensive one-off purchases.

The newly-released research from the Commonwealth Bank of Australia (CBA) shows that 88 per cent of Australians aged 25 to 35 say they make sacrifices to their lifestyle to afford larger purchases of up to $1,000.

Some of the reasons given for sidestepping payments include:

The survey found that out of their everyday expenses, young Australians are most likely to prioritise groceries (79 per cent), paying their electricity bill (71 per cent) and getting their car serviced (46 per cent). However, around 65 per cent of surveyed young Australians said that they had put the following everyday purchases on hold:

Around 44 per cent of those surveyed said that they put these expenses on hold in order to make a more exciting purchase, such as:

Methods for managing your household budget

Whether it’s part of a planned strategy or a spur of the moment decision, Australians wanting to sidestep an expense have a few different potential options to choose from.

A credit card is a classic choice for living a little beyond your means. You can spend up to the card’s maximum credit limit, and as long as you repay the balance within the card’s interest-free period (often 45 to 55 days), it may be possible to do so without being charged extra in interest. Of course, credit card interest rates tend to be on the higher side, so you run the risk of finding yourself in a debt spiral if your interest charges grow faster than you can afford to repay them.

Buy Now Pay Later (BNPL) services let you do exactly what it says on the tin – buy something now and pay for it later, typically in four instalments over time. There are a wide variety of BNPL options to choose from, including Afterpay and Zip, as well as options from some of the banks, including CBA’s StepPay. Keep in mind that while you don’t pay interest with BNPL, the fees you may be charged if you’re late with your repayments could cost you.

Australians with home loans may be able to refinance to access a line of credit, offering similar functionality as a credit card but with a maximum limit based partly on the equity in the home. This could allow them to buy bigger-ticket items now and pay later, with an interest rate that’s typically lower than many credit cards. Of course, this option may not suit everyone’s needs, and could affect the total cost of your home loan over the long term.

Keep in mind that not every method for managing your household expenses and other purchases will suit everyone’s financial needs and personal goals. Be sure to compare your options before making a choice, and consider seeking independent financial advice.