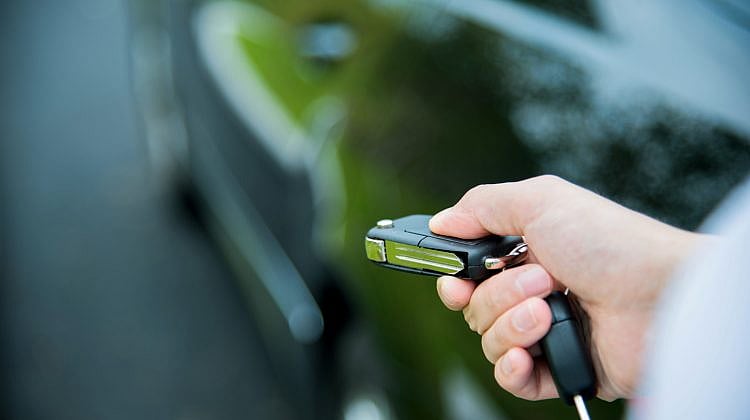 A secured car loan is a loan for which you offer the lender some sort of security, or collateral.

Generally, that security is the vehicle itself.

The reason a lender will ask for security is so it can recoup its debt if you fail to repay the loan.

In that scenario, the lender would seize your vehicle, sell it and then use the proceeds to settle the debt.

If the proceeds are greater than the amount owing, you would receive the balance.

But if the proceeds are less than the amount owing, you would still be liable for that outstanding debt.

It’s possible that the lender might then take you to court or that you would be forced to declare bankruptcy.

So having an unsecured car loan doesn’t magically absolve you of responsibility for failing to repay the loan.