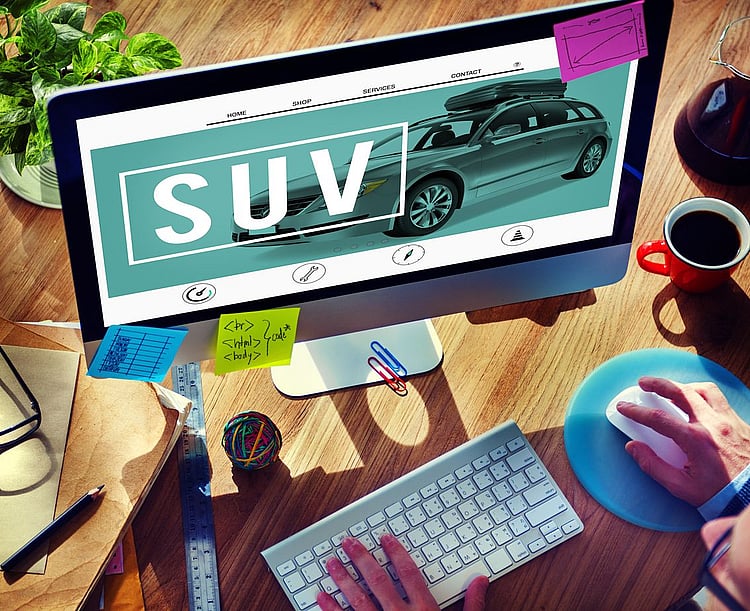 What’s the best way to do your research before making a new car purchase? According to new research from Roy Morgan, about two thirds of you are likely to have said “the internet” regardless of your generation.

According to Roy Morgan’s Single Source Survey, 67.6% of people intending to purchase a new car in the next four years described the internet as the most useful media for providing information on their purchase decision – a difference of 10.1% on figures from 2013.

Almost half (45.6%) of car buyers started their car research with an internet search engine such as Google, while around one in four (24.9%) went directly to a specific website.

“The widespread use of the internet to provide detailed information to intending car buyers gives them unprecedented ability to make well informed decisions, particularly when negotiating with dealers.”