Is now the time to buy an EV? 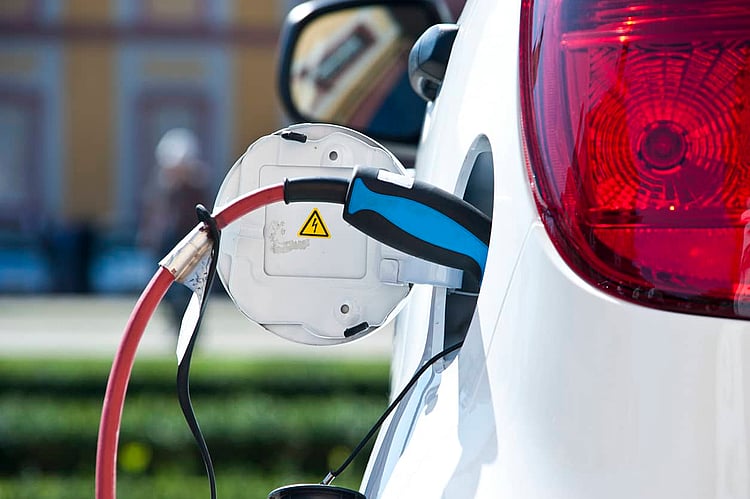 With petrol prices currently on the high side, some Australians may be considering if now is the best time to bite the bullet and invest in an electric vehicle (EV). But with EV production also being affected by global events, your decision may not be as easy as you’d hoped.

Speaking at the Australian Financial Review Business Summit, former Reserve Bank of Australia (RBA) member Warwick McKibben recently said that the world could start to shift away from fossil fuels in favour of clean energy as a result of the surge in commodity prices following Russia’s invasion of Ukraine.

The latest petrol monitoring report from the Australian Competition and Consumer Commission (ACCC) found that daily average retail petrol prices in Sydney, Melbourne, Brisbane, Adelaide and Perth hit 182.4 cents per litre in late February 2022 – the highest inflation-adjusted level since 2014 – and that prices have risen further in the first two weeks of March.

ACCC chair, Rod Sims, said that a significant percentage of the petrol price is made up of the benchmark price of refined petrol in the Asia Pacific region and government taxes (excise and GST):

“It is tempting to point the finger at petrol retailers when prices are very high, but our data shows that late last year 86 cents of every dollar spent by consumers at the bowser was outside of the retailers’ control.”

According to the ABC, with boycotts of Russian oil decreasing global supply, Australia could potentially see petrol prices of $2.50 a litre in the future. This has put pressure on the federal government to consider cutting the 44 cents per litre fuel excise, and the Reserve Bank of Australia (RBA) to consider lifting interest rates ahead of schedule.

With all of this in mind, could it be worth switching from your gas-guzzler to an electric ride?

At present, EVs aren’t always the cheapest vehicle options, with the median price of a Tesla Model 3 coming in at around $73,321, while a BYD Atto 3 has a median price around $45,881. To help bring EV prices down in the future, both the federal Liberal government and Labor opposition have made commitments to invest in Australia’s EV infrastructure, in the form of the Future Fuels and Vehicles Strategy and the Electric Car Discount.

However, many of the same global issues affecting petrol prices may also affect EV production. For example, both nickel and lithium are used in EV batteries, and their prices have risen sharply alongside many other commodities in recent weeks.

Before trading in your petrol car for a hybrid or an EV, it’s important to compare the available options and consider which choices may best suit your needs, now and in the future. The same applies to financing your vehicle: there are a wide range of car loan options to consider, including green loans that are specifically for EVs, hybrids and similar fuel-efficient cars.