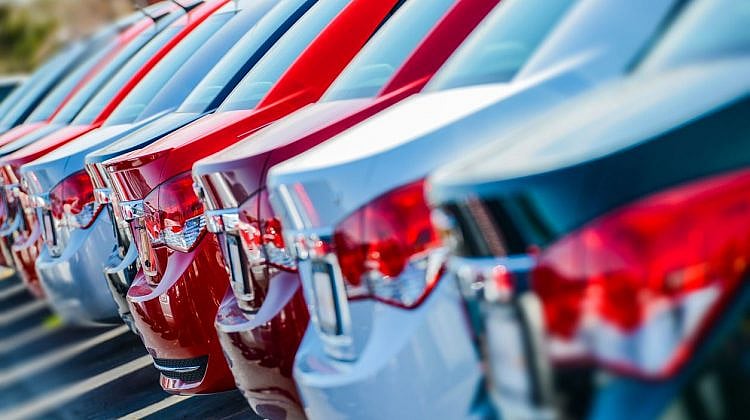 New data has revealed that Australians have been buying fewer new motor vehicles, suggesting that consumer confidence is weakening.

The Australian Bureau of Statistics has reported that 98,882 new motor vehicles were sold in September – a decline of 0.5 per cent in monthly terms and 0.8 per cent in annual terms.

Another finding is that there was a 9.1 per cent decline in passenger vehicle sales over the year, even as sales of sports utility vehicles and other vehicles increased.