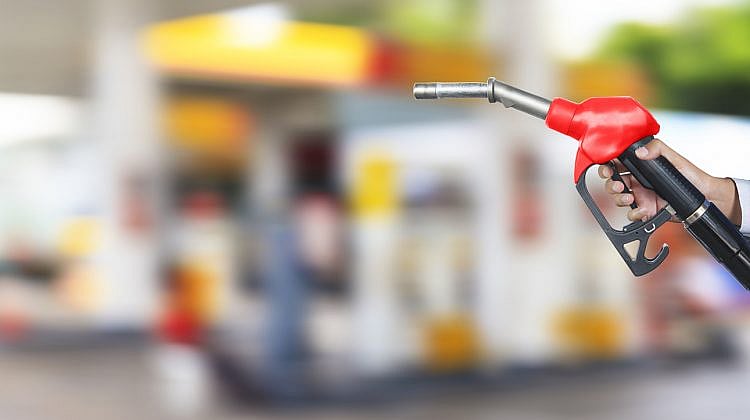 Much like death and taxes, paying higher and higher prices for petrol is now an unavoidable reality.

“The current focus of the ACCC is to highlight to consumers the ability of technology to help them find where the cheapest petrol prices are, to encourage them to buy where petrol is cheapest, and to reward retailers which have the lowest prices,” said Mr Sims.

Since 2016, fuel price data has been available to motorists to do just so, through various websites and apps, including:

Aussies starting to turn their backs on petrol

It’s no secret that rising petrol prices eat into household budgets, and motorists are keen to find alternative ways to save on petrol. In July 2017, data from the Australian Bureau of Statistics found that the share of vehicles that use petrol fell from 81.1 per cent in 2012 to 75.7 per cent in 2017.

“Many consumers appear convinced that petrol prices are a rip off,” explained Mr Sims.

“The wild fluctuations in prices that occur in the larger cities as a result of the petrol price cycles only reinforce this view.

“This takes us from a long-standing arrangement whereby only the major retailers had access to comprehensive information about petrol prices, to consumers now being empowered to make purchasing decisions through a range of fuel price apps and websites.

The ACCC fight for your right to petrol data

According to the ACCC release, in August 2014 they took action against Informed Sources, a subscriber service “which allowed major petrol retailers to exchange fuel price data across all their sites on a near real-time basis.”

This allowed data to become publically available to everyone through the MotorMouth website and app, helping consumers to find lower petrol prices.

“We alleged that by facilitating the exchange of price information, the Informed Sources service enabled petrol retailers to communicate with each other about their prices.

“By doing so, the Informed Sources service had the effect or likely effect of substantially lessening competition.

“The undertaking we achieved in the Informed Sources case was important because since May 2016, retail price data has been available to consumers, including through a mobile phone app.

“The information also encourages price discounters by bringing their lower prices to the attention of consumers.

“Since we reached the undertaking with Informed Sources and the major retailers in December 2015, fuel price apps and websites have become a fast-growing segment of the fuel market.

“We think this information is especially important today when there appears to be increasing confusion about fuel prices due to the changing nature of the price cycle over recent years,” said Mr Sims.

What is an establishment fee?

Some lenders will charge you an establishment fee, or one-off upfront fee, to cover the cost of setting up your car loan.