Aussie car sales on the increase 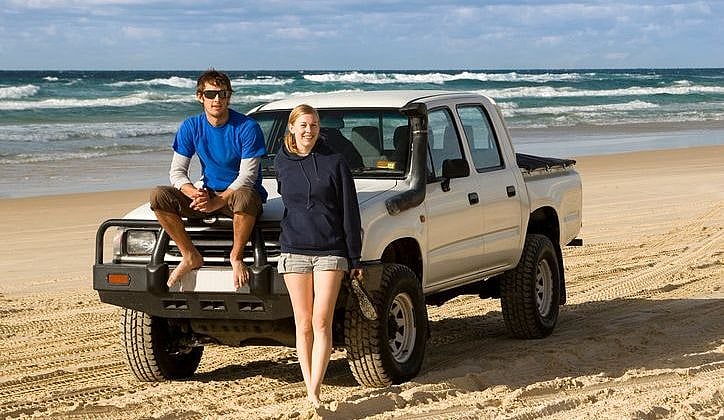 Aussies are buying more new cars, with four wheel drives and similar vehicles leading the pack, according to new figures from the Australian Bureau of Statistics (ABS).

However, while the stats show that sales of new motor vehicles across Australia were trending upwards by 0.1% in April 2017 compared to March 2017, the year-on-year figures show car sales trending downward by -1.4% compared to the same time last year.

The figures show that Aussies still love their big cars, with monthly trend estimates for SUVs and Other Vehicles increasing by 0.2% and 1.6% respectively.  This remains consistent with Roy Morgan research from August 2016.

State by state, car sales in the last month recorded their biggest jump in the Northern Territory, where the trend estimate was up by 1%. With car sales in NT trending continuously upwards since January 2017, it looks like there’s a high demand for cars in the Territory.

The biggest slowdown in car sales was recorded in Tasmania, where the trend went down by -0.9% in the past month.