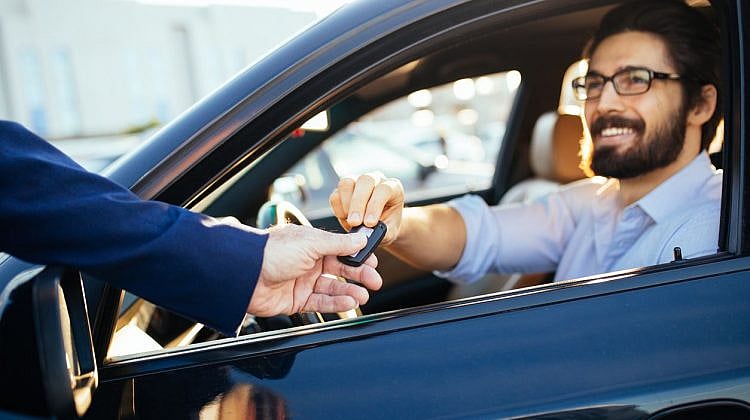 The need to buy a car in Australia isn’t as high as it once was, as car sales are down, even though interest in one particular car segment increased.

Australians may love their cars, but they’re not buying a whole lot of them lately, at least that’s what the stats are saying.

The Federal Chamber of Automotive Industries (FCAI) has released a report citing sales dropped in December 2018 by 14.9 per cent compared with the same month in 2017, a fall which resulted in 2018 selling just over a million sales, totalling 1,153,111 vehicles overall.

While the number of car sales have apparently dropped for the month, the FCAI has found that sales of Sports Utility Vehicles (SUV) have risen in comparison to passenger vehicles for the entire year.

“Australian consumers continue to value the comfort, flexibility and utility of SUVs, which collectively accounted for 43 per cent of the market in 2018,” he said. “We predicted this trend to continue last year, and this has certainly been the case.”

Even though car sales are down, a trend of purchasing SUVs could lead to an increase in car loans, given the cost of some of the vehicles that are made available. Regardless of category, however, Toyota’s HiLux utility vehicle proved itself as the number one selling vehicle in Australia across all categories, followed by another ute in the Ford Ranger, and then by the Toyota Corolla, Mazda 3, and the Hyundai i30.